Giving Your Characters Passions And Hobbies

Hobbies and passions can tell you a lot about who your character is. If your character is passionate about art, it builds a different picture of who they are than if they’re interested in kickboxing.

Characters with passions and hobbies are immediately more interesting. If they are willing to work hard to accomplish a goal external to the plot it tells you they have the tenacity to accomplish their story goal. If they are emotionally connected to something they love, it will humanise them and create a connection with the audience.

A dangerous hobby, or something unsettling such as taxidermy, can create feelings of unease about that character in your audience. It could be a red herring about a perfectly safe character, or it could be a red flag on a journey to learning about somebody dangerous.

Whatever your character is passionate about, it doesn’t have to be plot relevant. If they developed a skill through passion that later helps them that can work brilliantly, but it can also just be something that shapes the image of who they are in your audiences head.

In the Disney/Pixar film Brave, we meet Merida, the Scottish princess with a passion for archery. Merida is an extremely talented archer, she works hard to practice, and is very dedicated. Getting this snapshot of her personality very quickly creates an image of a strong, independent, and driven young woman who the audience relate to.

Seeing someone love something immediately makes them more likeable. Passions is an appealing quality.

Merida’s Bow In The Story

As the story goes, you learn that this hobby is a source of story conflict. Merida is to study how to be a “lady” ready to be married off and become a Queen. This involves a lot of sitting still with her wild mane of red hair restricted, just like Merida must be. It’s immediately at odds with the personality and passion we’ve come to know.

Later, Merida is able to use her passion as a challenge against the Princes presented to be a future husband, and she wins proving her strength. Her mother takes the bow and throws it in the fire, causing the ultimate rift in their relationship which causes Merida to take action to change her life.

Dwight Schrute in The Office

As characters go, Dwight Schrute is one of the most well developed I’ve ever seen. Dwight has passions and interests far beyond the office he works in, and as the series goes forwards you start to learn more and more of who this man is.

As well as being top salesman at Dunder Mifflin, Dwight runs a highly successful beet farm. He is passionate about growing his vegetables and has a wealth of knowledge about soil, fertiliser, and the skill needed for growing the perfect beetroot. He is shown to be incredibly intelligent and very successful in all areas of his life.

This farm features repeatedly throughout the series, and whilst it isn’t essential for the plot, it makes Dwight and the story more interesting and developed.

Other Passions Of Dwight

Dwight is a volunteer Sheriff. He is passionate about law enforcement, knows minor by-laws, and is willing to suffer for the upkeep of the law. This plays into direct conflict with other sides of his personality at different points, allowing for internal conflict that makes Dwight even more interesting. He’s willing to break rules to protect his boss Michael Scott, to be with the woman he loves Angela, and in his desire to protect the people of his office.

Which brings me to Dwight’s love of weaponry. About the office, in hidden locations, Dwight has stashed illegal and dangerous weapons. He is able to use a can of pepper spray to defend Jim from his love rival Roy, and he loses his job when he fires a gun in the office.

Throughout the course of the series, you get to know Dwight and his character is developed through multiple passions and hobbies that cause conflict or entertainment in the office. For this reason, he is a popular and favourite character.

Giving your characters passions and hobbies outside your plot is a brilliant way to develop who they are, and make them more dynamic and interesting. Hobbies and passions can cause internal or external conflict within your story, or simply make your characters feel more real.

In Ep8 of #CreativeWritingAdvice I explain how to balance your protagonist and antagonist so the conflict stays active and your story forces towards the climax. 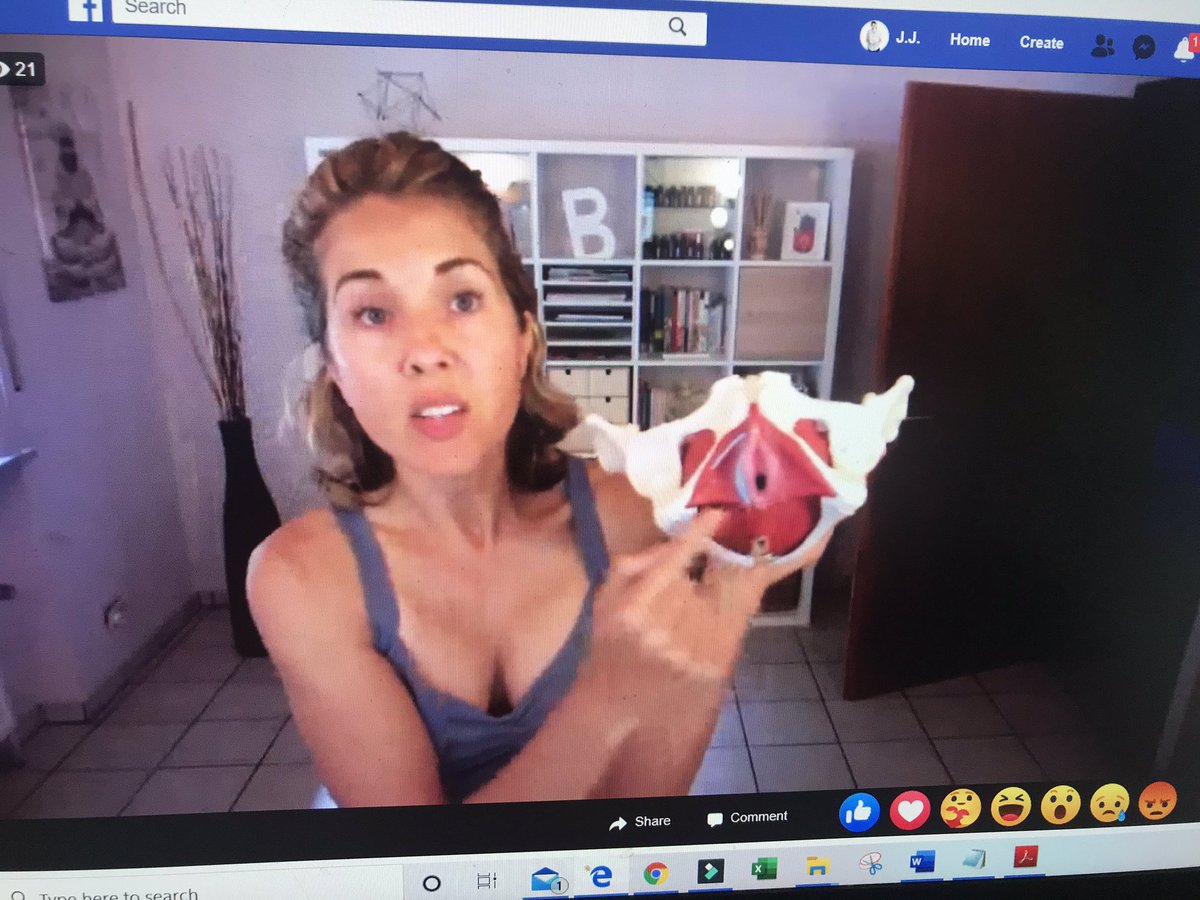