How To Motivate Your Villains

I’ll be writing about the video Motivating Your Villains – Writing Advice for Characterisation of the Bad Guy, from the writing advice series I’m doing on YouTube with Jonathan McKinney.

Depending on the kind of story you’re writing, your Antagonist could be motivated to come between your Protagonist and their love interest, or to blow up the world, but whatever it is that makes them the villain of your story, make sure you motivate their behaviour on a human level, make it something real and understandable.

To find the human motivation at the core of even the most dastardly villain crimes, you should be able to funnel back in time to the base of their motivation which can come from a place of good. That good can, over time, become warped and twisted as the villain makes bad decisions and becomes corrupted, but at the very base of their crimes is a desire to improve something either in their life or their world.

I’m referring to the Antagonist and the villain of your story as if they’re the same person here, and for the most part that’s likely to be the case. However, it’s not necessarily true. The Antagonist is whoever, or whatever, is set against your Protagonist, whereas the villain is someone who wants to do villainous things

A great example to check out for how to do this well is in Dr Horrible’s Sing Along Blog. The reason it’s such a great example is because the villain is actually the Protagonist, which is very unusual, but works very well. And because Dr Horrible is the Protagonist, the writer Joss Whedon has made sure you sympathise with him and want good things for him. You cannot sympathise with a villain if their motivation isn’t understandable and doesn’t come from somewhere good. The Antagonist, Captain Hammer, is actually the hero.

Dr Horrible wants to do evil things. He wants to join The Evil League Of Evil, which he’s told he has to murder someone to join, and he wants to use his Freeze Ray to freeze people and disrupt the progress of society. On the surface, his doesn’t sound like a character you should find endearing or root for, which makes him a challenging Protagonist. Partly this works because of the natural charm Neil Patrick Harris brings tot the role, and that shouldn’t be overlooked, however, with the writing of that character, Whedon gives him humanity and vulnerability.

Give Your Villain Things They Care About

To make his motivations come from a place of good, Dr Horrible is shown despairing over the negative parts of our society and he is driven to improve our world. This sounds like a noble and honest pursuit. He talks about wanting to change the problem of homelessness from the root rather than by just patching it by raising money with Penny, the love interest. However, his efforts are ultimately broken by his own characters flaws, and it’s his devotion and love for Penny which both brings the optimism for the character to have a happy ending, and his ultimate downfall.

Giving your villain things that they care about and things that they love, such as Dr Horrible’s love for Penny, demonstrates their humanity and the fact they’re driven about more than just villainy. Make sure that their desire to do evil or disrupt the good guys life is just one aspect of a rich and developed personality.

Even the most terrible of villains have come from somewhere, even the most violent of criminals have passsions and interests, and most bad guys have been corrupted and twisted into doing bad things rather than setting out initially to be bad. Representing that in your story will make it a richer experience, and also show a better understanding of humanity that your audience will connect to.

J.J. Barnes
Throwback to the set of Hollowhood where I’d just filmed a cracker of a scene with Kate Marris.

I wrote about how to write likeable characters so that your audience wants to follow their story, and empathises with them on the journey.

How To Write Likeable Characters - www.blog.jjbarnes.co.uk

Banished my kids to the garden with a paddling pool, a slide, and a hose pipe. They’re basically in heaven right now. #mumlife
View on Twitter
0
6

In Ep37 of #CreativeWritingForKids I talk about how a character can change their personality or behaviour, like Hermione shouting at Professor Trelawney, as long as you let your audience be part of that change.

Throwback to the set of #Hollowhood where I’d just filmed a cracker of a scene with @kate_marris. 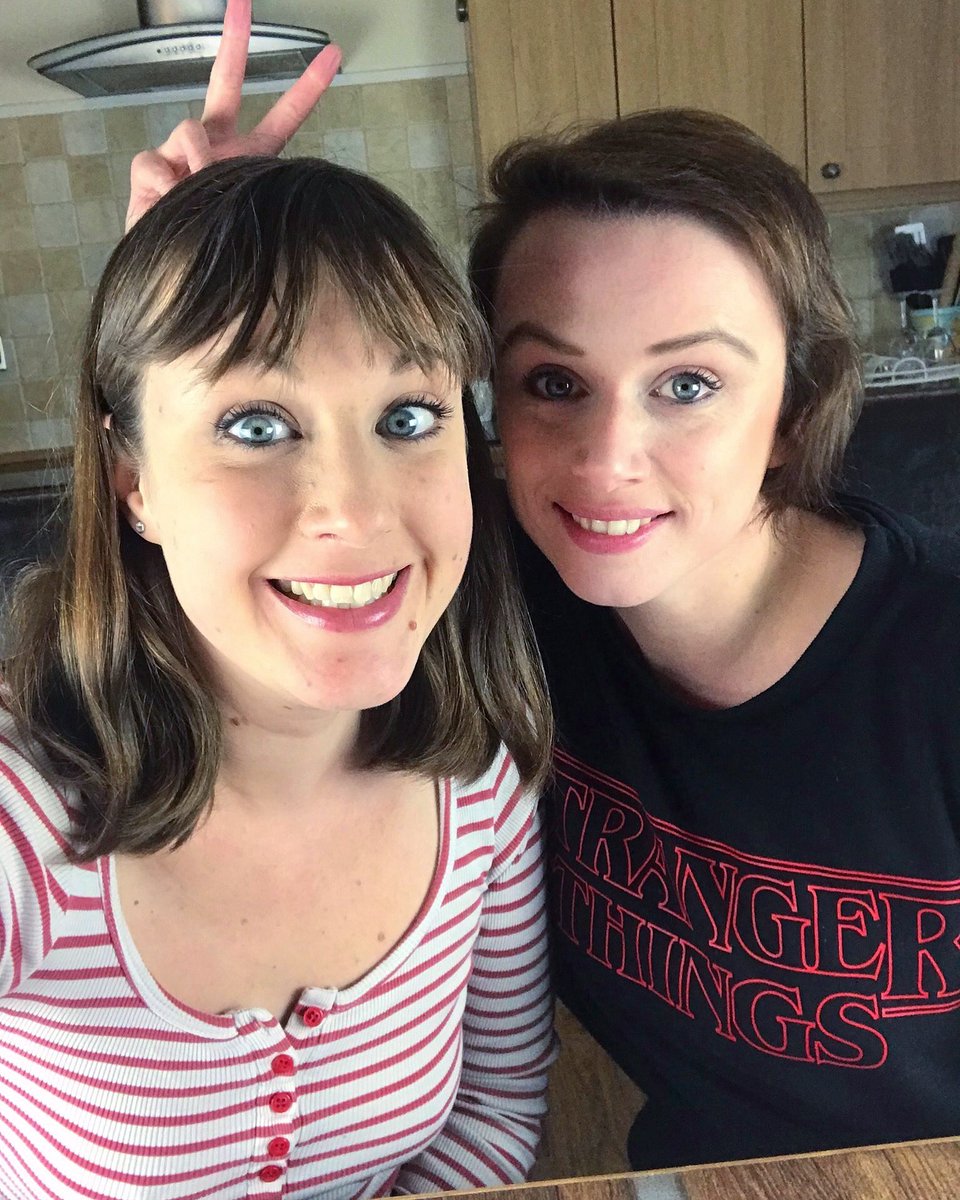