How To Start Your Story

When you first start writing your story, and you’re introducing your characters, it can be easy to feel stalled. There will be lots of world to explore and lots of people to meet, so you may find you have lots to write about, but nothing’s actually happening.

People living their ordinary lives isn’t the point of your story. Even stories about day to day life, such as soap operas, have plot lines that begin, build, and climax. Ordinary life is saved for documentaries, but you’re writing a story. A story needs a plot.

So, how do you take characters that you know and love, and actually send them on a story?

What Does Your Protagonist Want?

The reason you’re jumping into your Protagonist’s life at this point is because they want something. The point of your story is to follow them on their journey of not having something, realising they want it, and going in pursuit of it. The story tracks the Antagonist blocking their efforts to get it, and building to a final climactic moment where either Protagonist or Antagonist wins.

For instance, your Protagonist might want to find love. Their story is her journey to either finding her person, or to accepting life without a partner. Alternatively, something external such as aliens invading the planet is happening, and your Protagonist wants to stop them. For this, she’d be motivated to stay alive, protect the people around her, and save the world.

In all cases, your Protagonist wants something, and is motivated at the beginning of your story to get it.

The Inciting Incident is the moment that triggers your story to start. Prior to your story starting your Protagonist is not actively in pursuit of their goal, they’re just living.

So, if your Protagonist is motivated to find love, you need to give her something that makes that important enough to go after. Perhaps her ex is getting married and she needs a date to his wedding. If you’re writing YA, prom could be coming and she doesn’t want to go alone. But something happens that changes her vague need to fall in love into something she actively seeks to make happen.

For an external story conflict, such as aliens invading, the Inciting Incident is pretty clear. It’s the moment the aliens invade. However, I would recommend giving your Protagonist something they actively want that the aliens impact. Perhaps she is actively motivated to protect people she loves, or she’s involved in work to protect the planet. Either way, the aliens invading challenge her story goal and that is why she particularly steps up to the challenge of stopping them.

The Antagonist of your story is equally important to your Protagonist. Without an Antagonist stopping them from getting what they want, there would be no story. If your Protagonist wants to get a date, with no Antagonist, she’d ask someone out and off they’d go. The story would be over. Your Antagonist is what keeps the story active.

At the Inciting Incident, your Antagonist becomes motivated just like your Protagonist. Their role throughout your story is to either try and get the same thing, and they can’t both have it, or to stop your Protagonist having what they want for their own reasons.

If your Protagonist wants a date to prom, the Antagonist could want to go with the same person, or it could be her parent who wants her to stay at home and says she’s too young to date. Either way, somebody is actively blocking her attempts to get what she want.

For aliens invading, the Antagonist is likely the aliens who want to be taking over. Alternatively, it’s somebody on Earth who’s working with the aliens and is working to stop your Protagonist from saving the world. Perhaps masquerading as a friend or colleague to later be revealed as a traitor.

Prior To Your Story

Prior to this starting you have been meeting your characters, setting out your world. However, because you’re not just chronicling meaningless moments in your characters lives, the time prior to the inciting incident is very story relevant.

Prior to the inciting incident, as well as establishing the world your story is set in and who your Protagonist is, you show what matters to them. Show what they’re frustrated with or what they’re worried about.

For the Protagonist looking for love, show her lonely and craving company or an emotional connection. For the external invasion, show your Protagonist worrying about the safety of her people or her world. Use this time prior to the Inciting Incident to demonstrate to your audience what matters and why, so when the story begins they care enough to stick with it. They want to find out if the story ends well for the Protagonist, and they want what she wants.

When Should Your Story Start?

For a book, your Inciting Incident should come by the end of Chapter One. For a film, it should come in the first ten pages.

The time prior to that moment will feel dull and stalled if you spend too long. However, you can put the Inciting Incident as early as you want and get to know who the characters are and why their story matters whilst they’re already in action and pursuing their goals.

Your characters will stay motivated and in pursuit of their goals at all moments until the climax. Once the climax happens and the conflict is resolved, your story is complete.

I talk about how to write interesting villains and reference Hannibal Lector in The Silence Of The Lambs.

How To Write Interesting Villains - The Silence Of The Lambs
When it comes to constructing a villain in your story, you need to put as much care and time into that character as you do the hero. No matter how interesting your hero is, and how exciting the conflict is, a boring villain will make your story boring. I'll be exploring how to make sure your villain...
blog.jjbarnes.co.uk
1    View on Facebook

There’s so much #Shatner chat in my timeline so loads of Captain Kirk gifs, which is all well and good. But, seriously, where’s the love for Denny Crane?????? @WilliamShatner https://t.co/wPAtLmHnjV
View on Twitter 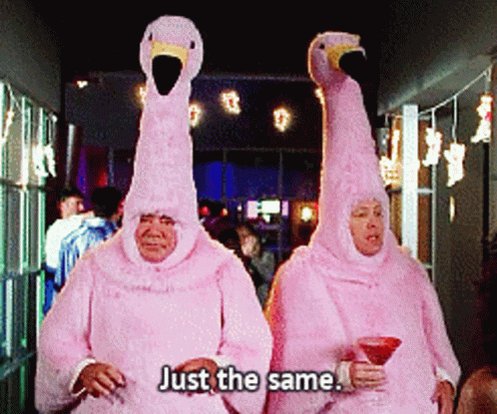 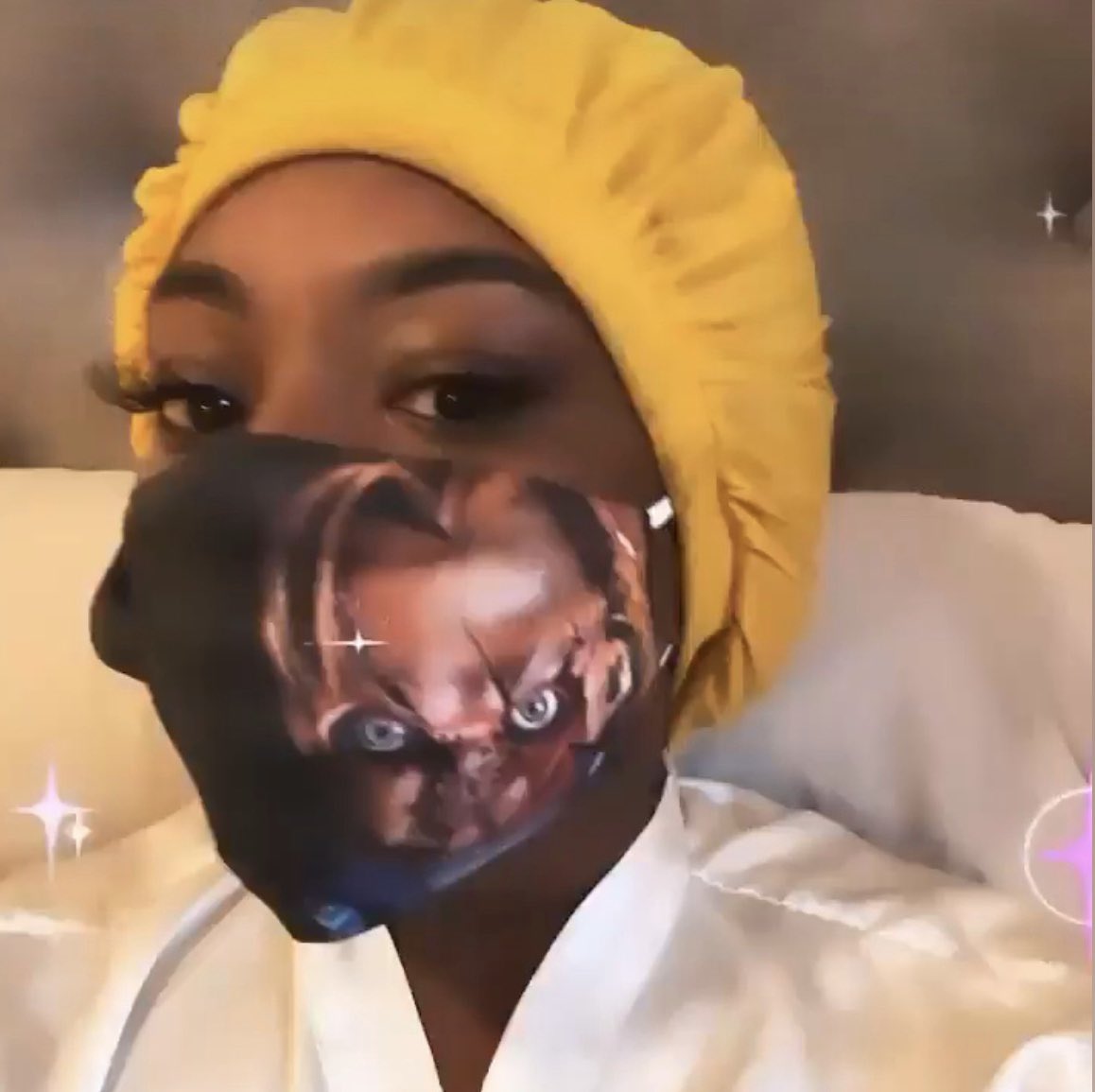