How To Track Your Character’s Emotional State

I’ll be writing about the video Tracking Your Characters Emotional State – writing advice for character arcs, from the writing advice series I’m doing on YouTube with Jonathan McKinney.

Tracking your character’s emotional state is an essential part of continuity when it comes to your character’s arc. When your character experiences emotions, you need to make sure you carry the ramifications of that with them into the subsequent scenes.

It’s always important to make sure your character’s emotions are appropriate to the scene they’re in, so if the scene is scary, make sure your character is scared, if the scene is heart-breaking, make sure they’re sad. But equally important is making sure that as your story moves forwards, their emotions keep moving with it rather than just changing moment to moment as if each new scene is a fresh start and they’re set back to neutral.

An example of a character’s emotional state not being tracked, and the negative impact that then has on the story, is from LOST, Season 1, The Moth. During this episode, Charlie, who is struggling with drug addiction, makes the choice to get rid of his supply of heroin. Of course, this leads Charlie to go through heroin withdrawal; he’s emotional and sweating and shaking. The next episode starts the following morning and Charlie is completely fine. He’s focused on getting peanut butter for Claire and not showing signs of the distress he was in just hours earlier. His emotional state has not been carried with him.

The problem you will face as a writer is that carrying all these emotional states in your head at all times can be draining. If you’re moving between different characters and different scenes, and there’s quite a break between them, it can be hard to track them. And it gets a larger weight to carry the further into a series of books you get because you’re carrying historical emotions that will bump and flare up through the course of the story, or if you’re writing a film or television series you’ll encounter the same weight.

The best way to do it successfully is to find a way to chart your characters. I keep a spreadsheet of every character I have ever written in every book or script. I include anything that has happened to them of significance, any emotional bonds they have with other characters, anything they’re scared of or anything they’re passionate about. This is then something I can refer back to at any point when I’m writing or during the editing process to make sure they’re consistent and reacting to any given scenario I’ve put them in as they should.

I’ve been writing some of these characters for years, my Lilly Prospero Series for instance, and a lot happens to them during that time, and I’m also writing a number of other characters in TV and film scripts, as well as other books, and I can easily lose track of all those lives and emotions over the course of that time. Spreadsheets like this might seem like a crazy obsessive thing to do, but for me it makes sure I feel confident I’m doing the best job I can. Because that’s exactly what this is, my job, and I treat it as such. I don’t want to break my characters, and this is how I guard against it.

Spreadsheets aren’t for everyone, and some people will feel in control of managing these emotional states for everybody they create in their head. If you can do that I’m in awe, because I really can’t. If you can’t manage that, like me, I highly recommend finding a way of tracking your characters emotional states that works for you.

J.J. Barnes
I have suspected #Coronavirus #covid19. We don’t know because they’re not testing. We just have to keep me isolated in my home, away from my very scared and confused children, and call an ambulance if I struggle to breathe.

I feel exhausted. I’ve had a fever on and off, horrible coughing fits, and I’m so tired everything in my body aches. Typing this is making my arms hurt like I’ve been lifting weights. But I don’t know if I’ve definitely got it so I might be isolating from my children for no reason.

I’m very blessed that I have a partner who’s able to take full responsibility for the house and the children, and is incredibly supportive at all times. But it’s horrible. And I’m devastated.

I keep sleeping every time I do anything small like reading or looking at Twitter because it takes so much out of me. I miss my children.

Don’t go out if you don’t have to. You don’t want this. 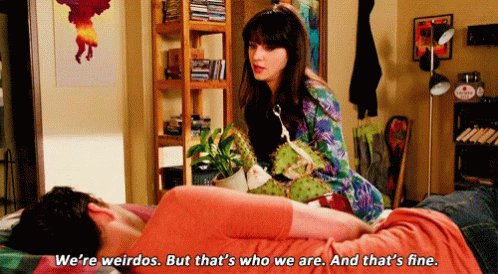 If your Protagonist wants nothing, your audience will want nothing, and they’ll stop caring.

Making Sure You Don't Have A Passive Protagonist https://t.co/Jt1mvPyx0X
View on Twitter
1
5

The first novel by my wonderfully talented partner @Jon_Mck https://t.co/Wn05CQlugM
View on Twitter 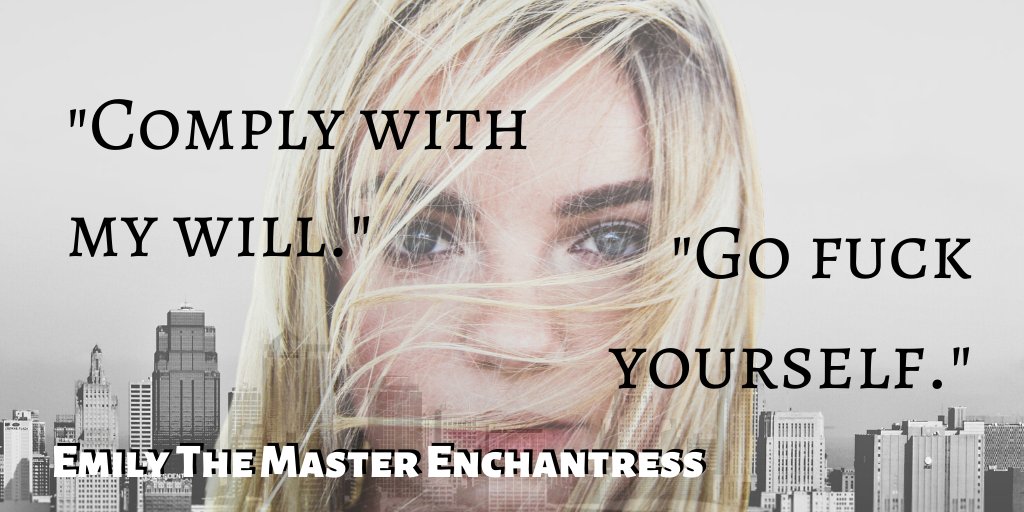 Siren Stories @Siren_Stories
When Emily Hayes-Brennan joins the NYC crime fighting team The Schildmaids, she finds herself fighting human trafficking monsters and so much more as she tries to save her friends, and her heart, from the worst evils of the world.