I’ll be writing about the video How to use an “Unreliable Narrator” – Writing advice video – SPOILERS – The Girl On The Train from the Writing Advice series I’m doing on YouTube with Jonathan McKinney.

Who Is The Narrator?

Most of the time when you go into reading a book or watching a film, there will be a person who’s telling you the story, it might be the lead character who’s POV you’re in, or an actual narrator. That’s usually a person who you trust to be giving you an accurate account of the events occurring in the story.

I’ve not seen the film adaptation of this book, so I don’t know how they portray this in that version, but I’ll be talking about how it’s done in the book.

A lot of the book is told from the perspective of Rachel Watson, who is an alcoholic. She witnesses an incident between a woman named Megan and a man, and Megan is later murdered.

Rachel then starts to recall memories from a drunken blackout experience she had that suggests she was present at or around the time of the murder, and she starts to try and piece together events from the night it happened.

As you go through the journey with Rachel, you start to realise that the events she’s recalling aren’t necessarily accurate. You get the potential for Rachel being unreliable by events Rachel has described later being described from the perspective of other characters in the book; Megan the woman who was killed, and the new wife of Rachel’s ex husband, Anna.

As you read it, you gradually start to doubt Rachel. She’s an alcoholic, she has missing memories and regularly blacks out, and the other characters remember events differently.

How To Write An Unreliable Narrator

As you can imagine, the “unreliable narrator” is a potentially hazardous writing technique. When used badly, this will make your reader neither know nor care what is going on because your story becomes so hard to follow that they give up.

The Girl On The Train is so cleverly constructed that even when you aren’t sure what’s going on and what the truth of events is, you’re never booted out of the story. You feel discombobulated by what you’re reading, and doubt your own certainty about events you’ve previously assumed to be real, but because it is written so well those feelings make you feel more intrigued and keen to learn the truth about what’s happening.

If you want to use an “unreliable narrator” for any reason, I highly recommend reading The Girl On The Train as an example to study of it being done well. Also, you need to make sure you plot your book very carefully. You have to work out exactly what you’re planning on writing and how you’re going to write it, you can’t just fly by the seat of your pants for this kind of story.

There is a danger with an “unreliable narrator” that when you get to the end of the story your audience will be left feeling like I was all meaningless, that none of it happened at all, and they can’t tell what they were supposed to care about.

The Mystery Of Ms Riley

My writing partner, Jonathan McKinney, has previously written a book with an “unreliable narrator.” In The Mystery Of Ms Riley, you follow Nina Riley who once believed she had given birth to a baby boy four years ago, but that he was kidnapped and put up for adoption by his father. But she has since come to doubt whether or not it actually happened, and the story follows her as she tries to find out whether or not she ever had a son.

Throughout the story you don’t know if the baby ever existed, and you don’t know whether or not Nina is crazy, until the end when the truth of what happened is revealed.

It is possible to write really good stories that use an “unreliable narrator” to build mystery and intrigue around the characters and events of your story, but you can easily leave your audience just feeling confused at the end if you don’t write it carefully.

If your character is unsure about the reliability of a memory, make your audience aware of that potential instability. That leaves your reader with a feeling of intrigue rather than confusion, and intrigue is always a good quality to have in your writing. 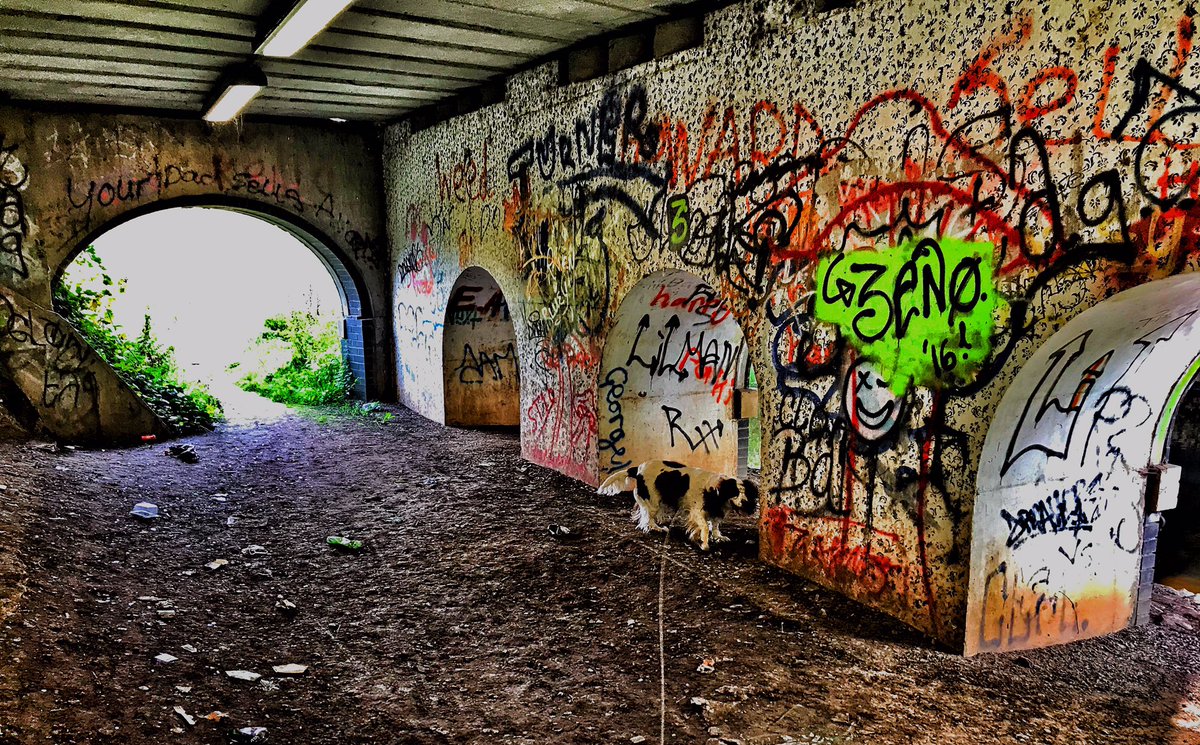 You’re best placing your Protagonist in a passive state at the beginning of your story. It allows your audience to get to know who they are, who they people in their life are, and what in their life is unsatisfactory. 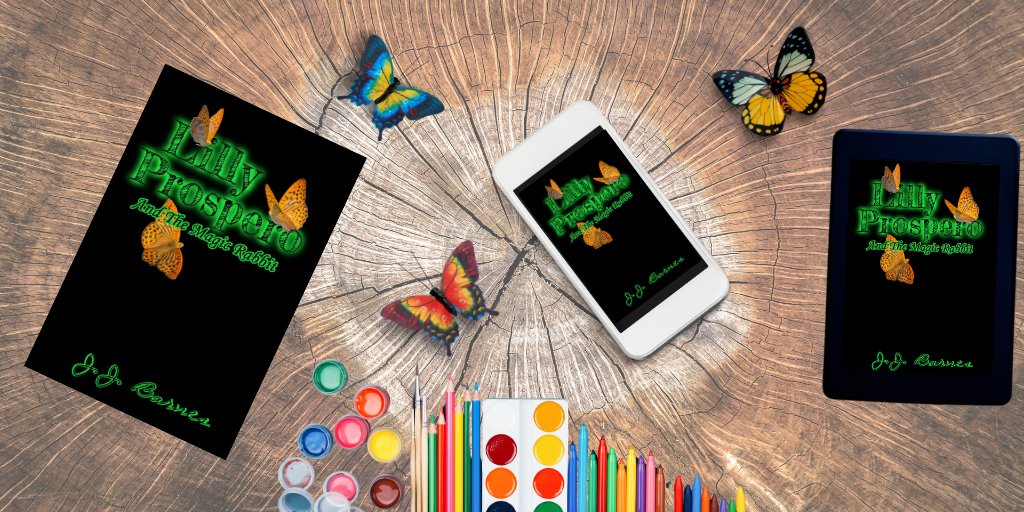