How to write in a three act structure – SPOILERS – Die Hard

I’ll be writing about the video How to write in a three act structure. How to write a book or film. SPOILERS – Die Hard, from the writing advice series I’m doing on YouTube with Jonathan McKinney.

A “Three-Act Structure” is like a framework for your story, a structure to build your story around. It will move your plot along in a controlled way that keeps your story organised and making sense, with a clear beginning, middle and end. I’ll be explaining what elements are included in a three-act structure, and referencing the film Die Hard.

What is a Three-Act Structure?

To write in a three-act structure, it’s a good idea to remember this:

Act One—Put your character up a tree

Act Three—Get your characters back down from the tree

It’s a really effective way of understanding how to use this, and how to write within it. Die Hard is one of my favourite films, and the format is a perfect three-act structure in use:

Act Two—Throw terrorists at him

Act Three—Get John McClane back down the tower

In Act One we meet John McClane, a New York City cop, who’s travelled to L.A. to spend Christmas with his estranged wife, Holly, and their daughter. He goes up to the top of Nakatomi Tower to Holly’s office, meets her boss and colleagues, with the Act One goal of winning back Holly’s love.

We see the emerging plot for the film during Act One as the criminals break into the building whilst John and Holly and the office party are up at the top of the tower. It tells you that there will be more to this story than just John’s desire to win back Holly, but John doesn’t know it yet. He’s just going up the metaphorical tree.

Act One ends when the terrorists announce their presence by busting into the Christmas party with their guns. That changes the story both for the audience and in terms of John McClane’s goals.

John McClane isn’t with the rest of the party when the terrorists enter as he’s in a bathroom having a shave in his vest. This puts him in position to spend Act Two of the movie trying to figure out how he’s going to stop the terrorists, save all the party guests, and get everybody back down the tower (or the tree.)

Act Two changes John’s story goals from win back Holly, into save Holly, plus everybody else, and follows him on his quest to do that. We witness him fighting the terrorists, and struggling to overcome the challenges they throw at him.

Act Two finishes when John McClane has weapons, a guy out front to work with, and he’s ready to put his plan into action to get everybody out, and on the revelation to John McClane that Hans Gruber, the wonderful Alan Rickman, is actually the main bad guy terrorist.

Act Three follows John McClane acting out his plan, proving to the suspicious cops outside that he’s not crazy and he was right all along, and rescuing Holly. The climax draws all the threads previous threads together.

How to Use a Three-Act Structure

For your story, don’t feel trapped by the idea of putting your character up a tree or a tower. This idea can come in so many different forms. You can do the same thing by showing your character wanting something, then learning about how to get it through experiences, and then finally going after the thing they wanted.

You can trust yourself to be creative and play with the format, rather than feeling trapped by it, but the three-act structure is a really great framework to use as a base to build a satisfying story around.

Olivia & Penny are reuniting for a Halloween weekend. Olivia dreams of rekindling their love, but Penny is still hurting from their relationship ending. But once they reach #Hollowhood, the creepy locals & the mysterious happenings steal their focus. 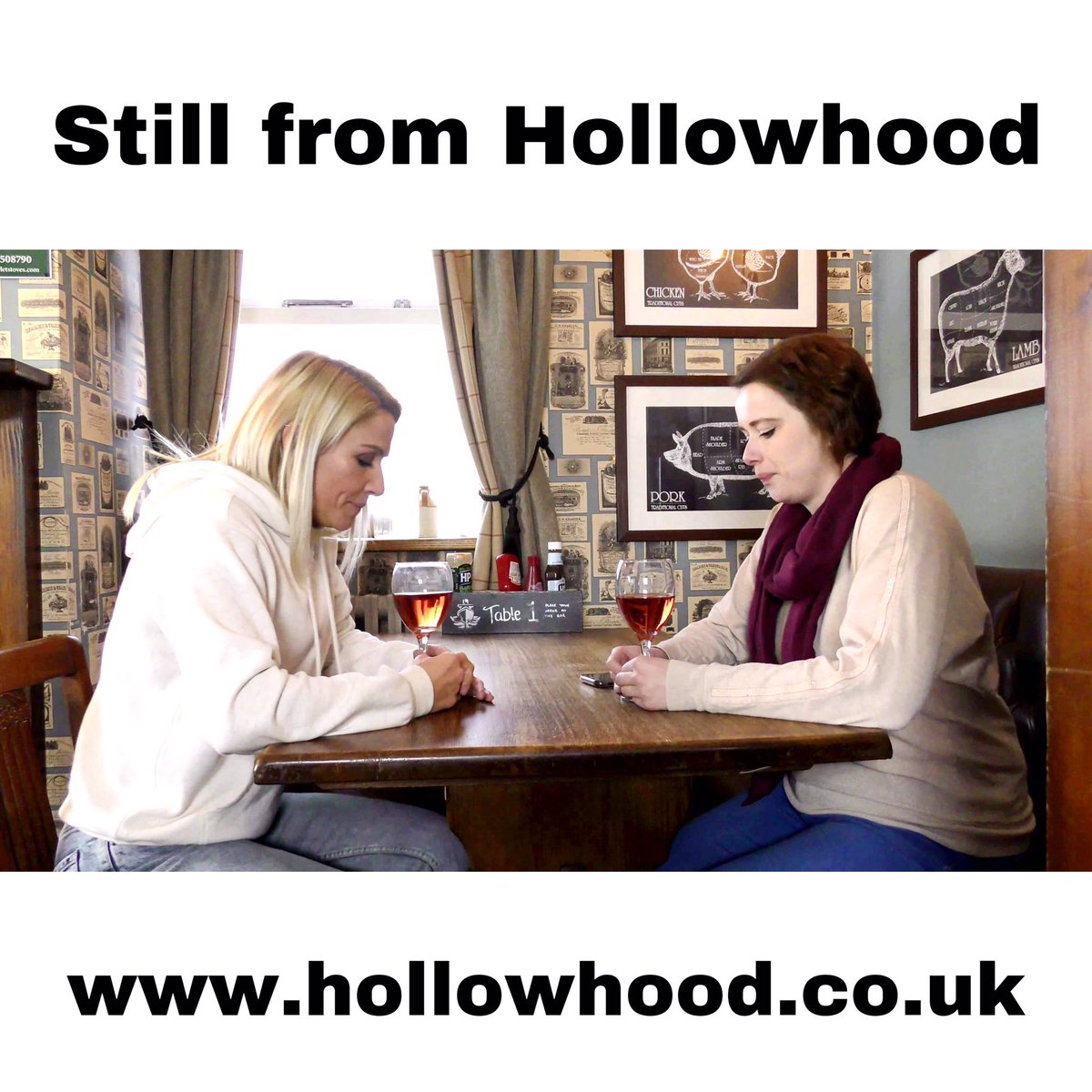 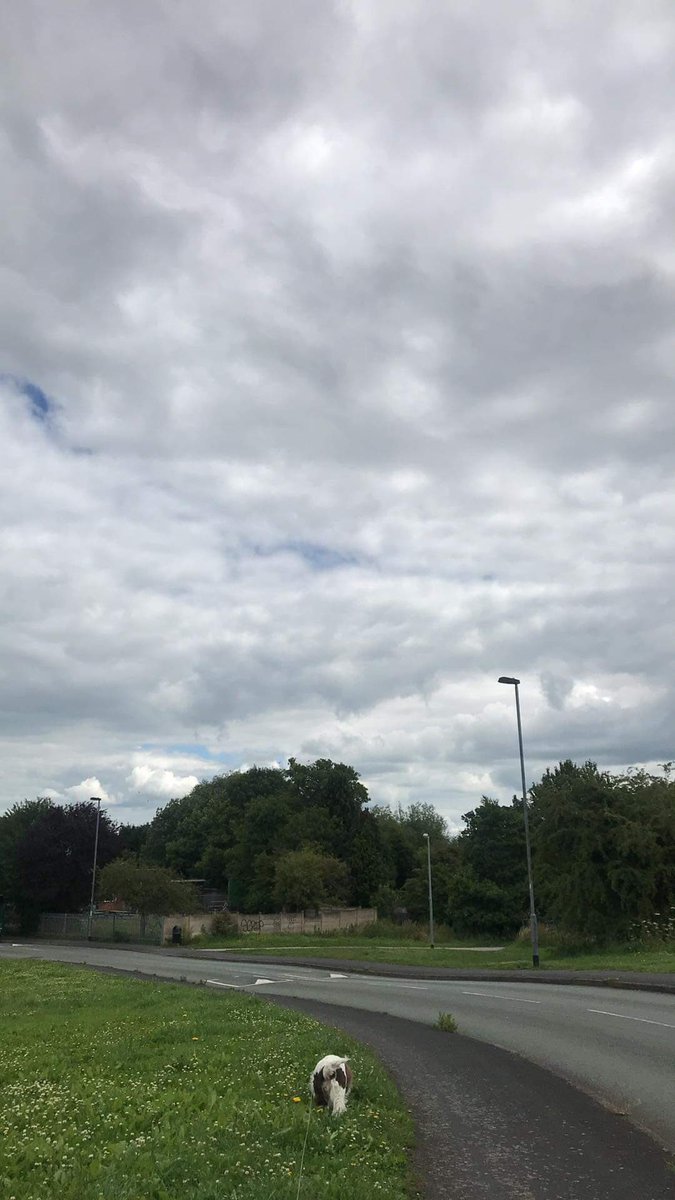