How To Write Likable Characters

Your Protagonist, the main character, of your story usually need to be likeable. I say usually, because having a Protagonist who is unlikeable happens occasionally and it can work, but it makes it harder for your audience to connect to their journey. A likeable Protagonist will draw your audience into following their story, and make them invest more easily.

One of the most deliberately designed to be likeable characters in TV is Jessica Day in the series New Girl. From the moment Jessica arrives on the screen, she is bleeding her heart across it, both to the other characters and to the audience.

Introducing Jessica as a giant walking vulnerability is a choice made to draw the audience into rooting for her. She starts the pilot episode trying to seduce her boyfriend, but is obviously incredibly awkward and uncomfortable, then discovers he’s cheating on her whilst she’s completely naked. Heartbroken, she moves into a loft with three men who struggle to understand her whilst she cries hopelessly over her lost love. Her best friend Cece, whilst also a lovely person, makes her seem even more vulnerable because Cece is a glamorous and sexy model next to Jessica’s awkward and goofy school teacher.

The pilot of New Girl is a masterclass in making both characters and audience invest in wanting the best for a Protagonist by using their vulnerabilities to humanise them and create an overwhelming feeling over empathy.

Some perfect characters are likeable, Superman and Captain America are both pointedly designed to be perfect, but there’s an inhuman quality to them (literally in the case of Kal El) and this makes them stand out as an exception. They’re also teamed up with other characters who do make mistakes to draw us into their journey. Lois is the humanising part of Superman, and various characters, Bucky and Black Widow for instance, both work to humanise Captain America.

If you’re writing an ordinary person, not a perfect super hero, and they’re a perfect person then there’s no way for your audience to connect to them. We need to feel represented in our stories, not always by a character’s looks or sexuality, but by their humanity. You can relate to characters that look nothing like you, as long as they are human.

For instance, Will Smith in The Fresh Prince Of Bel Air is a black man, whereas I am a white woman, so even though we don’t have the same life experiences, I relate to him because of how human he is. He makes mistakes, he falls out with the parental figures, he tries and fails at things, he disappoints people and has to deal with the consequences. And, most importantly, he learns. He improves. Not always immediately, but the character learns and grows as the story moves forward over the years, until he’s one of the most beloved figures in TV history.

To make a character truly likeable, they have to have an arc that improves who they are as a person.

If you put two identical characters at the start of your story with the same vulnerabilities and had them make the same mistakes, the difference between one becoming likeable and one becoming unlikeable is their character arc.

To make your character likeable they have to learn from their mistakes, grow and change, regret their mistakes and strive to be better. Even if it takes time, even if they make bad choices along the way, they’re on a journey to becoming the best version of themselves because they care.

Conversely, when the unlikeable character makes mistakes, they don’t learn or improve, they blame those around them and consider themselves to be the victim of other’s cruelty or foolishness. Even if they start off as neutral people, even good people, the refusal to learn or consider their negative impact on others, warps them and they become unlikeable both to those around them and the audience.

You can do a quick change with your characters to startle your audience.

This would usually be done by a plot twist to reveal a good and likeable character was actually lying about who they are, or to make an unlikeable character suddenly sympathetic by revealing the vulnerabilities at a later point. This can be done and it can be done well, as long as you’re careful about where you put it and how.

I put a quick change into Lilly Prospero And The Magic Rabbit for the character Saffron Jones. She starts the story as highly unlikeable, cruel and bullying, but in a quick change scene she reveals the truth to Lilly and becomes likeable instantly. She’s sad and lonely, neglected by her parents, picked on by her mother, and just trying to survive high school in the best way she knows. From that moment, both the audience and Lilly have sympathy for Saffron and she transitions from unlikeable to likeable.

A standard set up for your story would be Protagonist: likeable, Antagonist: unlikeable. And, for the most part, that will work.

However, if you want to muddy the waters a bit and have a character who is essentially a villain also be very likeable, you can do it.

Dr Horrible in Dr Horrible’s Sing Along Blog is a villain who sings about poisoning the water of the city, freezing people with his freeze ray, and wants to commit a murder to be accepted into the Evil League Of Evil. All of these factors should make him unlikeable, he does bad things and he doesn’t learn from them, he actually has an arc through the course of the story that sees him getting worse.

Giving Dr Horrible someone to care for who is very gentle and likeable draws out his humanity, it gives the audience empathy for the character because loving another person is one of the most fundamentally human qualities you can have. Even as you watch him get worse, his love and devotion to Penny never weakens, so you can still anchor your emotions and hope for that character on that, and hope for the best for him.

If your Protagonist has vulnerabilities, things they care about and are worried about, and is able to learn from their mistakes, they should have pretty good likeability. Your audience is then more likely to invest in their story, care about the outcome, and want to stick around to the end to find out what happens to them. It’ll also be easier to lure them back for further stories following the same Protagonist on their next adventure.

I swear my bedside spider has grown since last night 🧐 https://t.co/o3iRJqDJ3e
View on Twitter 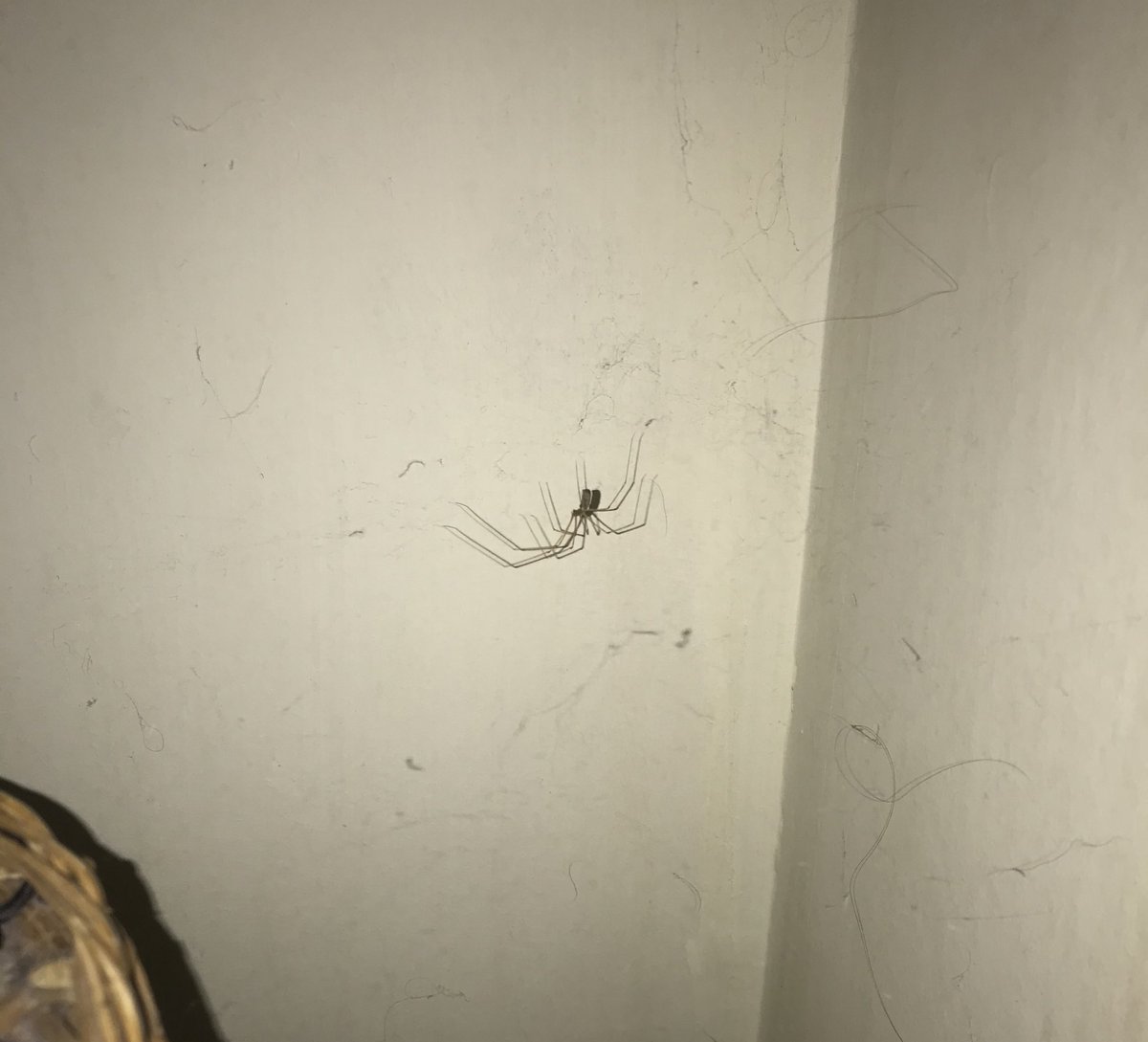 I’m having a glass of wine and stir frying brocolli in chilli flakes and garlic. Coz life doesn’t stop when people disappoint you. We are all entitled to our shit, even if other people don’t like our shit. And there is always wine. https://t.co/gd5tmLwGq4
View on Twitter 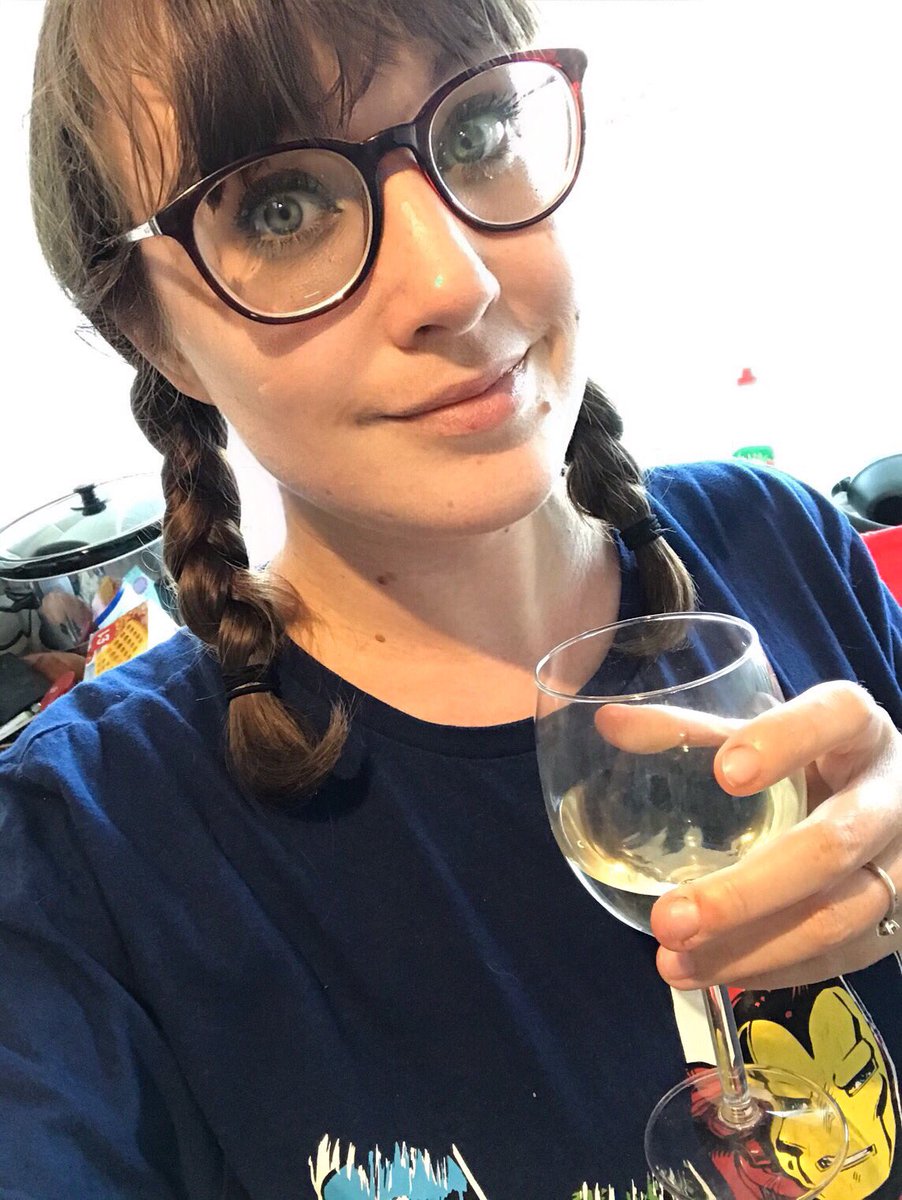