I’ll be writing about the video How To Use Narrative Triplets #3 Writing hacks to write a better book SPOILERS – Serenity, from the writing advice series I’m doing on YouTube with Jonathan McKinney.

I’ve written about Narrative Triplets before, giving examples from SpiderMan- Into The Spiderverse, and Joker. This time I’ll be referencing an example from the film Serenity. The more you spot Narrative Triplets in existing fiction, the more you’ll understand the different ways to do them and why they’re effective. Drop a comment below if you can think of any examples you’ve seen used and I might be able to deconstruct them as an example in another blog.

A Narrative Triplet is where a concept or a theme is launched in the first use, established in the second, and then resolved in the third. It can make a good beginning, middle and end to your story, and makes the experience of reading it or watching it more satisfying for the audience.

Narrative Triplets can be intense, sexy, dramatic, anything you like, but the one I’m going to be analysing in this blog post is a funny one, which enhances the comedy in Serenity.

Jayne Cobb, played by Adam Baldwin, is the tough guy on the team of space pirates who fly around in a ship called Serenity. During the introduction to the characters, the ship’s captain, Mal Reynolds (Nathan Fillion) is giving them all the plans for their mission and Jayne Cobb is pestering to take grenades with them. Mal says no grenades, because they’re robbing the place not blowing it up. This initial reference to Jayne’s grenades works as a demonstration of Jayne’s character as a trigger happy tough guy who loves to use weapons, and Mal as more focussed on the mission. In and of itself, the reference works for character introduction.

In the second mention of the grenades, they’re on the planet and during their mission, the monsters they’re scared of, the Reevers, which are undead zombie things, attack them. During their escape, when they’re riding on a little buggy with Jayne being dragged along behind trying to avoid being eaten by the Reevers, he shouts to Mal that it sure would be useful if they had some grenades with them. This second reference is satisfying and funny, harking back to the reference at the beginning of the film.

The third mention of the grenades is at the end of the film when Mal and Jayne are back to back, surrounded by Reevers and to fight for their lives. As they’re about to trap some behind closing doors, Mal asks Jayne if he brought some this time. Jayne nods, throws grenades through the door, and blows up the Reevers as the doors close. It both does the job they need to do, by getting rid of a load of the Reevers, and draws the beginning of the story into the end to make a satisfying connection that enhances the story and rewards the audience for paying attention, and provides a funny moment in a tense fight scene that is entertaining.

With Narrative Triplets, any of the moments through the story can work in isolation. Characters can be established, fight scenes can be completed. You don’t need to use these incidents in a Narrative Triplet style for the story to still work and make sense, and the same results to happen. However, when you make sure that there’s this running thread through your story, and the moments call back so the final reference is so much more entertaining and satisfying, it elevates the quality of your whole story.

There are different ways of using Narrative Triplets. They can be representative of your character’s arc, such as in Joker, make a climax fight scene more satisfying, such as in Spider-Man, or be purely for the sake of entertainment and humour, such as in Serenity. In all cases, the use of the Narrative Triplet enhances the story, and it’s easy to replicate in your own if you’re willing to take the time and make the effort.

Check out my post on editing where I talk about how to go back into your story and weave things like Narrative Triplets in when you get to the end of your first draft.

What an accomplishment for our culture, turning male aggression and violence into something desirable in a partner.
View on Twitter
0
8 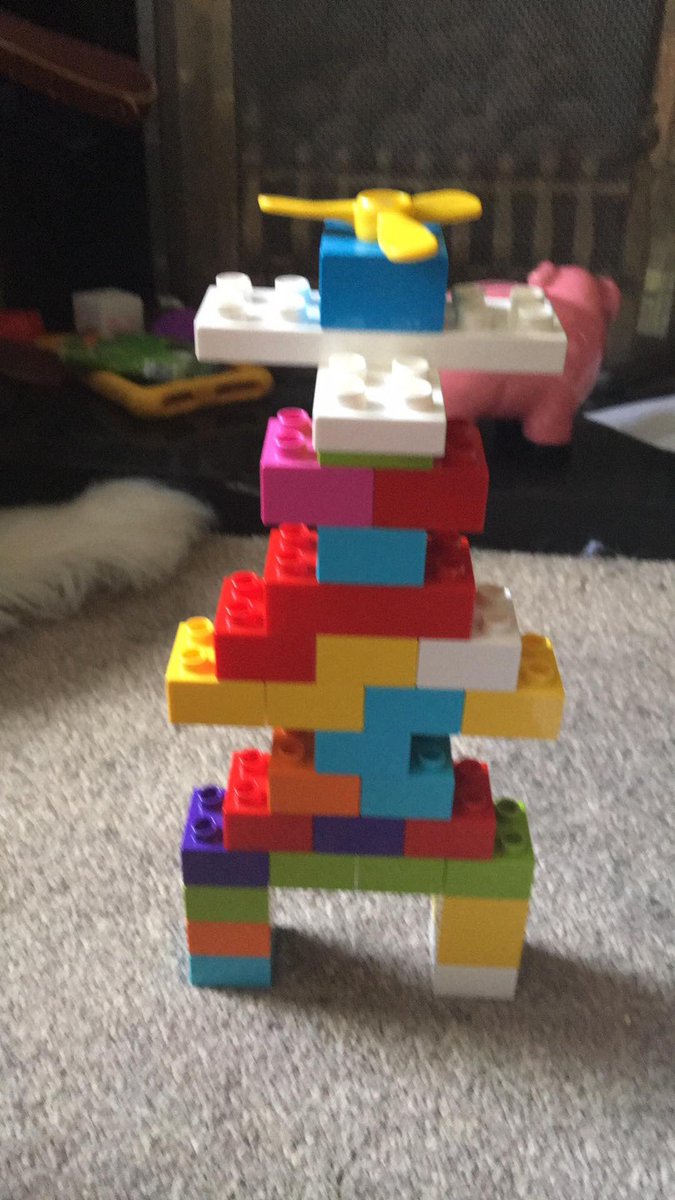