Making Sure You Don’t Have A Passive Protagonist

I’ll be writing about the video Why you shouldn’t have a Passive Protagonist – writing advice and tips to write a good book or film, from the writing advice series I’m doing on YouTube with Jonathan McKinney.

One of the first rules for your Protagonist is that they should want something and, ideally, they should be wanting something they are actively in pursuit of. Being active in your story means they’re taking direct action to accomplish their goals.

A passive Protagonist has things happening to them and around them. They’re reacting to things, rather than pursuing something themselves. I’ll be writing about why this is a problem for your story, and how to write an active protagonist.

Transitioning from Passive to Active

Your story should begin when your Protagonist transitions from passive to active. At the start of your story they’re living their life but not trying to change it, then the inciting incident happens which sends them in pursuit of their goal.

That goal might be something they are setting out to accomplish or an object they want to acquire. Or, it might be when they become aware of the story antagonist, and want to stop them from accomplishing their goal (such as blowing up the world if you want to go full action story.)

The Problem with a Passive Protagonist

When you have a passive Protagonist, bumbling from moment to moment and reacting to the things happening around them, they won’t draw focus. You’ll find other characters in the story are motivated, interesting, and pursuing goals which is what the passive character is bumping into. This will mean your audience will want to spend more time with them, but because you’re centring the character who’s doing nothing, they won’t get to.

Aim to spend only a little time with your Protagonist in their passive state, just enough time that you understand why they become motivated.

Use the Passive State to Demonstrate Frustrations

During their passive state, show what is happening in their mundane ordinary life that is frustrating or unsatisfying. When the inciting incident happens your audience will connect with why your Protagonist pursues their new goal.

For example, in Lilly Prospero and the Magic Rabbit, I spend a little time with Lilly in her passive state of going to a new school and being lonely and unhappy, wanting more from her life and longing for friendships. This means that when things change for her and she meets the talking rabbit Jeffrey, you understand why it matters to her, and root for her to get what she wants.

You can drop the inciting incident into the Protagonist’s first scene, such as in The Matrix. Or you can spend a little longer which your Protagonist in their passive state such as in Star Wars: Episode IV – A New Hope, which sees Luke Skywalker stuck on Tatooine staring at the two suns and feeling like he wants more. There is no definite right way or wrong way, and we can all have our own personal style, as long as you do send your Protagonist on a journey.

There’s a reason you’re piggybacking on that Protagonist at that point in their life, and it’s not to watch them living their ordinary life and doing nothing noteworthy. That’s boring. That’s not a story. You’re on their shoulder for their life now because of the active goal they’re pursuing.

J.J. Barnes
I am trying to give away as many copies of my first book, Lilly Prospero And The Magic Rabbit, as possible!

It's ABSOLUTELY FREE to download on kindle now!!! Please share and help me find as many new readers as I can.

If your Protagonist is so flawless that your audience cannot relate to them or understand them, then you will lose your audience.

LISTEN TO THIS MUSIC FROM #HOLLOWHOOD!!!!!! 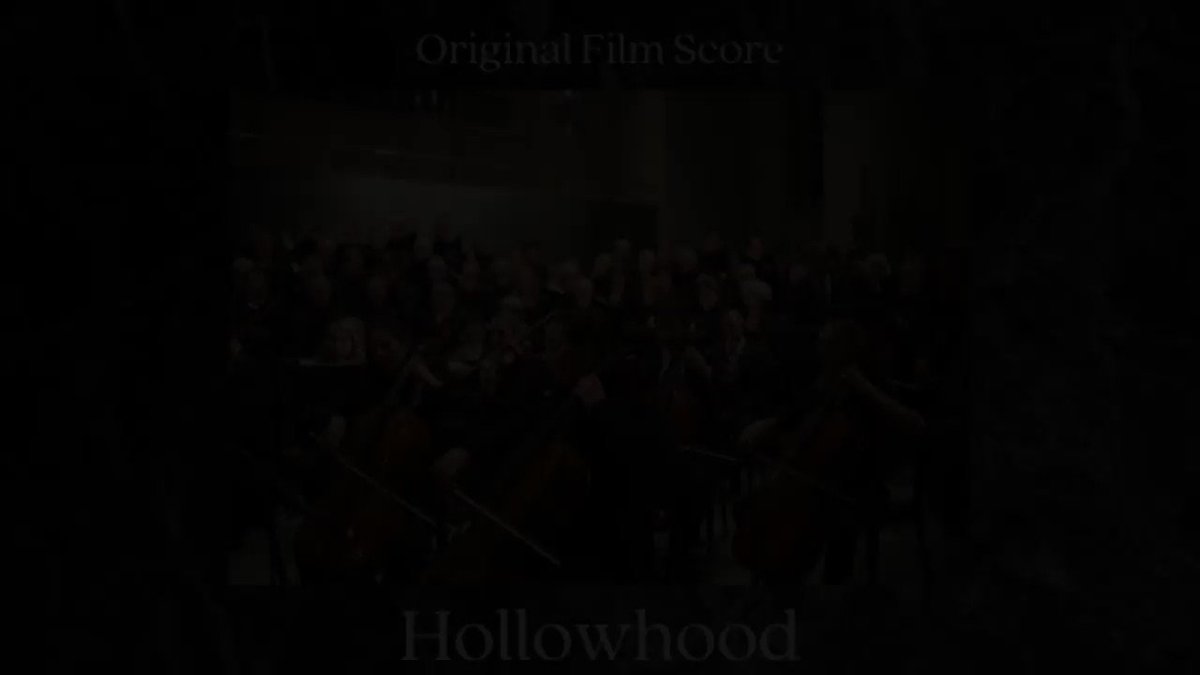