Sometimes I Don’t Want To Be A Mother Anymore

Some people are natural parents. People who give off an aura that says they’re good with children, even if they’re alone or don’t have kids.

My best friends are natural mothers. They’re amazing with their own children, and brilliant with other people’s too. They’re so natural with children they have opted to work with them as well as to raise them. My brother is one too. He doesn’t have children of his own, but my kids adore him and when we go to play areas or parks, other people’s kids follow him round as well, and he ends up like the Pied Piper of children, an army of them following him and laughing and screaming as he clowns for them, completely confident and natural in the role.

I am not a natural parent. I can’t imagine working with children, it sounds like torture, and when we go to play areas and playgrounds I studiously avoid eye contact, not only with other children but with their parents too.

I have two daughters, one six and one three, and a six year old step son I’ve parented since he was one. And I love them. I love them desperately and fiercely and in a way that makes me certain I would murder for them. But sometimes a voice in my head screams and screams and screams: I DON’T WANT TO BE A MOTHER ANYMORE!

I find parenting incredibly hard. The weight of the responsibility weighs on me. Keep them happy and healthy now, raise them to be good humans in later life, discipline them so they’re not tyrants, indulge them so they feel loved, encourage them so they do their best, don’t push them so they don’t feel pressured. I lie awake at night worrying about how I’m going to do it.

Then I lie awake at night worrying about the parenting I’ve done before. I remind myself of times I’ve lost my cool, shouted more than was necessary. I feel guilt surging in my gut as I remember times I chose to hide in the kitchen pretending to clean, claiming I was too busy to do crafting or colouring or jigsaws with my children, when really I was drinking coffee and playing on my phone because I simply couldn’t cope with doing what they wanted.

I worry about what a terrible mother I’ve been, commit myself to being a better one, then I get up in the morning and realise I simply do not have it in me to be that kind of mother and cry into my coffee again instead.

A couple of nights ago I was trying to settle the three year old and struggling. Their dad was downstairs with the big two, and I simply couldn’t do it. She was tired but she was fuming, in the way only a stubborn and fiercely strong willed toddler can be. I read, I sang, I stroked, I shouted, I bribed. Nothing. She just kept going and I realised I didn’t want to be there. I wanted to get up, walk out of the house, and start a new life alone where I could write all day and sleep all night, content in living a life I feel I naturally am designed for.

What I did was text her father and get help. He came and together we got her settled, before we each took a six year old and settled them too. Then he gave me a glass of wine and I sobbed about how much I hate being a mother sometimes.

When the 6 year old girl has a tantrum because she’s fuming about some perceived slight, or the 6 year old boy is giving me attitude because I’ve failed at some task he wants performed just so, or the 3 year old is fighting with everything she has to do the thing she’s not allowed to do, I feel it. When I’m working on a project that’s going well and I’m feeling confident and relaxed in a way I never usually experience, I feel it.

Sometimes I really don’t want to be a mother anymore.

I fantasize about a quiet, clean home where things stay where I put them, nobody even considers throwing spaghetti at my face, my bath is surrounded by candles not dinosaurs, and the background noise to my writing is some soft music, not the incessant chirruping of Ben & Holly.

I imagine leaving the house by simply picking up my handbag and stepping out of the door, at whatever time of day or night I feel like. Not scurrying around shoving juice cups and snacks into one bag, a potty and wet wipes into another, finding missing shoes, arguing about whether they have to wear shoes, finding missing Simba teddies, explaining why they can’t take a sword to Tesco, shouting not to push their sister or not to trip their brother.

I don’t really think I’m cut out for this life. I watch my natural parent friends and the calmness they have, the confidence. Then I look at myself, the mess who’s frantically trying to keep control and always forgets something and is never quite sure what that smell is.

Do my children deserve a better mother? Someone more like my friends? I love them so desperately I want them to have the best, they deserve the best, and sometimes I know that that’s not me. My beautiful, wonderful babies would be better off without me.

Sometimes I don’t want to be a mother anymore.

Then there’s those other times…

My partner spent the night at his brother’s recently. When I went to bed, I smuggled the girls out of their room and put them either side of me. I snuggled down between them and read my kindle. The three year old smells permanently of biscuits, no matter what I bath her in, or what shampoo or what fabric softner I use. I sniffed her biscuitty smell and felt warmth. The six year old is an instinctive snuggler. She didn’t wake up but seemed to know I was there and wriggled herself against me, her breathing against my breathing, and I felt her closeness.

No matter how much I doubt my own ability and desire to mother, the one thing I never doubt is how much I love my children. I want them to have beautiful, happy lives and I want them to feel secure and loved at all times. I just wish I could do them justice.

You write so well. You explain here what hundreds of other mothers feel but don’t admit. The important thing is that you care abouT feeling like that. I’m sure lots of other mothers realise they are like that but don’t care. You do a brilliant job in very difficult circumstances. Hang on in There and in due course you will have three great people who are great because of you. 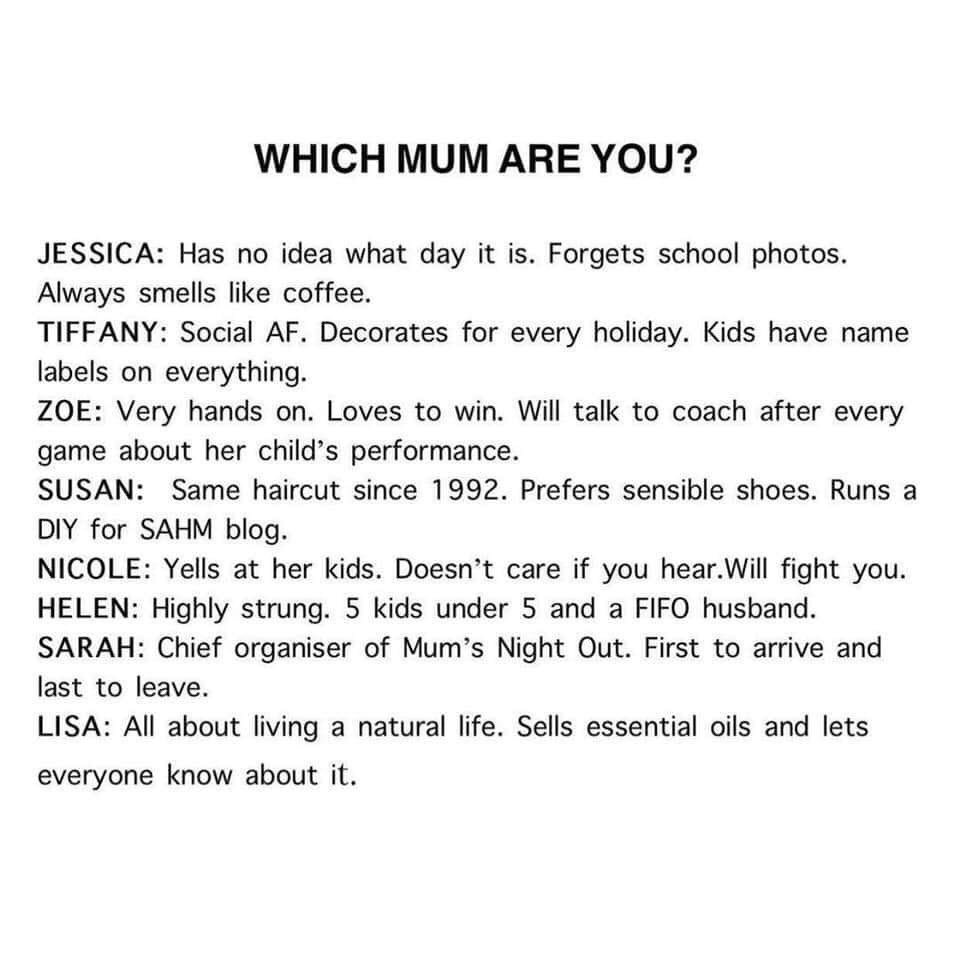