I’ll be writing about the video Taking your characters from the mundane to the magical. Writing hack – how to write a fantasy book from the Writing Advice series I’m doing on YouTube with Jonathan McKinney.

Taking your characters from the mundane to the magical, a technique used in most fantasy stories. It is the process of taking your character from their normal life in their ordinary world that they’re familiar with, and into a magical world that’s new. I’ll be exploring that transition, explaining how to use it for your story.

The Lion, the Witch and the Wardrobe

The CS Lewis book The Lion, the Witch and the Wardrobe is a perfect example of this transition between the mundane and the magical being used. The wardrobe is a literal door that the characters pass through to leave the mundane world and enter the magical one.

At the start of the story, Susan, Lucy, Peter and Edward are living in the big old house in the English countryside, when they discover the magical wardrobe. When they enter the wardrobe, they transition from that mundane world, and into the magical world of Narnia.

Transitioning to a Different World

The journey from the mundane to the magical can be represented in many different ways. In Alice In Wonderland, Lewis Carroll used a rabbit hole. In the Harry Potter series, J. K. Rowling used the train to Hogwarts. But there is a step that must be taken to leave the familiar world the characters live in, and enter this new world that they will explore.

It’s important to remember that the mundane world you start in is mundane to the character, not the audience. For instance, in Star Wars, Luke Skywalker starts on his home planet of Tatooine, which seems fantastical to the audience because it’s an alien planet, but it’s his version of Earth. He then journeys into the magical when he goes into space and learns to use “The Force”.

The mundane to the magical is a really beautiful device to use because doorways are a metaphor for transition, which is why The Lion, the Witch and the Wardrobe is such a perfect example because of the literal use of a door.

The barrier is there, it prevents you reaching the magical world, then when you open the door you cross that threshold. Opening the door can come in many forms, such as Neo taking the red pill in The Matrix which opens his metaphorical door by opening his mind to reality.

The character you take from the mundane to the magical a yearning for more. If they don’t dream of adventure or discovery, they won’t be motivated to take the step to cross that barrier. Whatever it is they want, they need to hope the answer is found on the other side of that door.

Today I talk to you about how important it is to let your audience know what your story is about quickly, and how to do it.

When Emerald was a child she was given a magic lamp and a promise she'll change the world. As an adult she is leading a crime fighting coven of witches when the time comes to live up to that promise.

Halloween. I love all of them. Even the later goofy ones. https://t.co/ZITDDyzGrw
View on Twitter 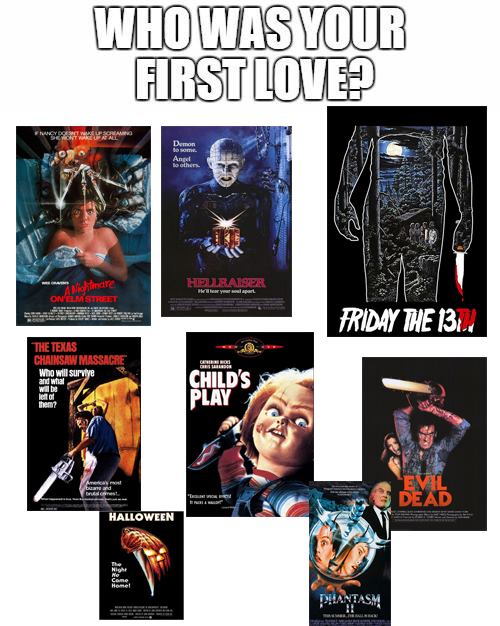