The Balance Between Protagonist And Antagonist

When you’re planning your story, one of the first jobs is to establish who your Protagonist and Antagonist are. Your Protagonist is your main character, the person who you are travelling with. They want something and are motivated to get it. Your Antagonist is the person who wants the opposite, and is motivated to stop them. I’ll be writing about the balance between them in strength, ability, and determination.

You move your Protagonist from passive to active at the inciting incident. That’s the moment when the set out to go and get what they want, and are set in conflict with the Antagonist

If your Protagonist is stronger, and therefore more capable of succeeding, than your Antagonist it will be too easy. You want your Protagonist to have to struggle, fight, and learn. They need to be equally matched, or, ideally, outmatched.

Make your Antagonist the stronger character. When your Antagonist has a natural advantage, it forces your Protagonist to grow and change. Every time they are blocked from achieving their goals by your Antagonist, they have to learn and adapt. It will keep the conflict alive, and make your characters more interesting.

The Protagonist should only be able to succeed against the Antagonist in the climax, by using everything they’ve learned throughout the story.

In Moana, in order to return the heart of Te Fiti, Moana and Maui must face off against lava monster, Te Ka.

Through the course of the story, Maui acts as an Antagonist to Moana. He is stronger and more experienced than Moana and constantly tries to disrupt her on her journey. At first, Moana is no match for him. She gets trapped in a cave, she can’t sail the boat alone, and she knows that without him she couldn’t win.

But Moana learns. She grows and changes, and becomes equal to him, until he surrenders to her and agrees to do what she wants because she has proven herself. He then becomes an ally to her.

In facing Te Ka, Maui too must grow and change. Te Ka has long been an Antagonist to Maui, and he is frightened of her. He feels unable to face her without having control of his magic hook, but he too goes on a journey, growing and changing through the story.

At the beginning of the story, neither Moana nor Maui would be capable to standing up to Te Ka. By the end of the story, Moana is so strong and capable that she is able to part the ocean and approach Te Ka face on, returning the heart to her and turning her back into Te Fiti.

What Your Character Learns

To become capable of winning against their Antagonist, your Protagonist must learn. This could be learn to fight and increase their strength, it could be that they learn their Antagonists weakness and are able to use it against them, or information that allows them to win through intelligence.

If at the beginning of your story your Protagonist is unable to get what they want because the Antagonist is getting in the way, your story will have conflict. Conflict is what keeps your story interesting.

By the end of the story, at cost to themselves as they have had to learn, grow, and change, your Protagonist is finally able to face the Antagonist with a chance of winning. This win should still be a challenge, don’t let it become easy. Whatever it is they have learned should allow them the opportunity to win, but it shouldn’t just be handed to them.

The more conflict, the bigger the struggle, the greater the challenge, the more interesting your story will be.

I answer a question from the lovely Annie Bee about feeling characters emotions, how to communicate them to your readers, and avoiding being overwhelmed by those feelings. 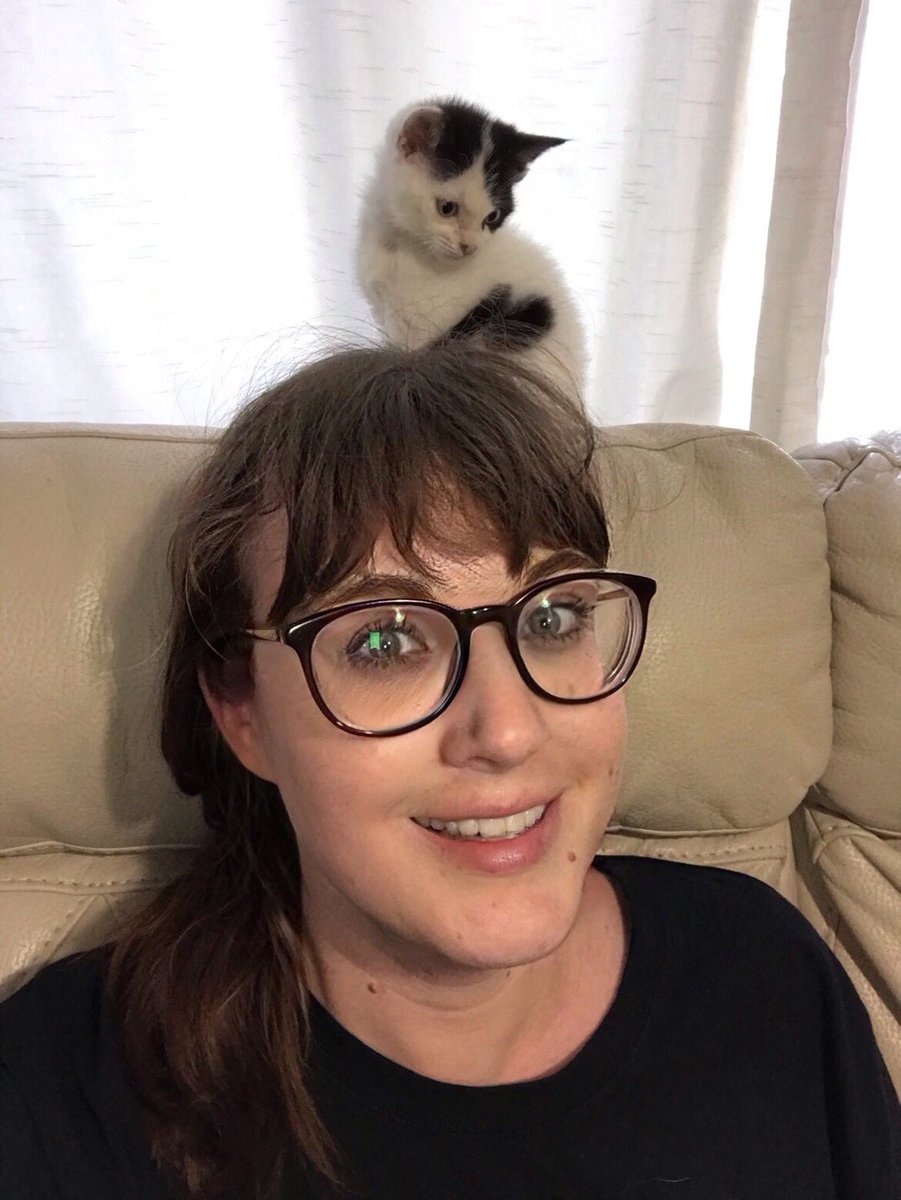 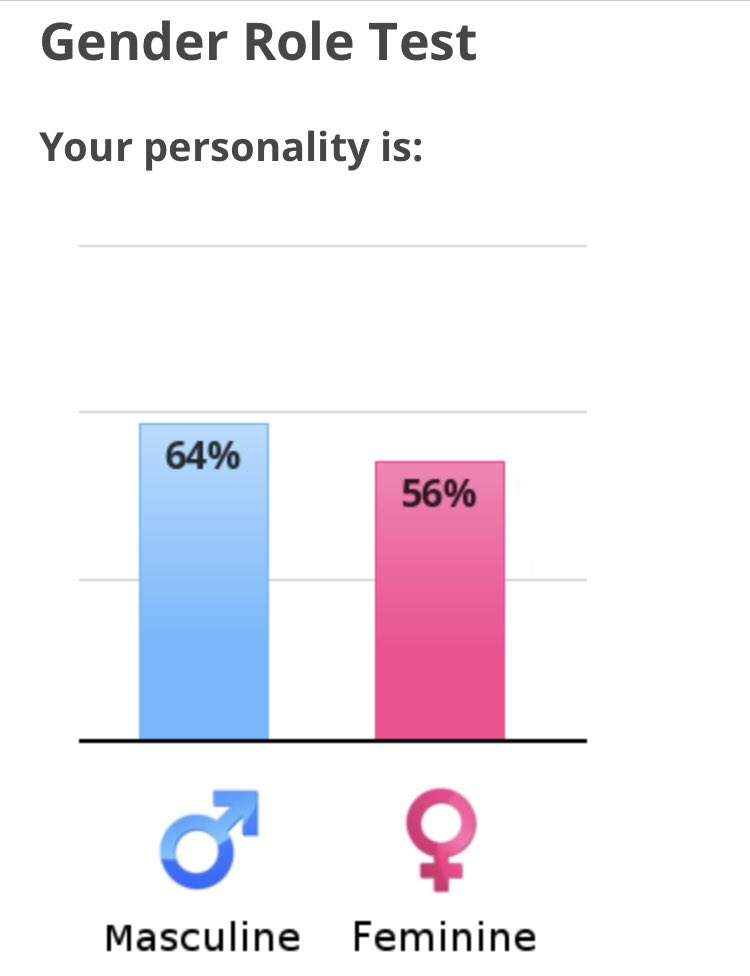