We should end gender stereotyping by getting rid of labels, not adding new ones.

I’ve written before about raising my children without gender stereotypes, letting them be free to explore the world without the pressure of working out if things are for boys or girls, and whether that should change what they do.

Gender stereotypes are damaging to children. When children are raised to conform to stereotypes they miss out on experiences that matter, and they’re forced into boxes that hurt.

Boys are raised to fight, and race, and be tough, to not show emotion, not be gentle and tender, and not enjoy things like dolls and art and dance. When girls are raised to conform to stereotypes, it’s cooking, cleaning, make up and raising a family, with no opportunity for adventure and mess and freedom. When the pressure to conform is taken away, children can explore the world around them and find out what it is they enjoy and let their personalities and interests grow, regardless of their biology.

Recently a friend wrote about an experience she had working in a shop. And it broke my heart and angered me, and reinforced to me why I fight gender stereotypes.

The homophobia is rampant, and is just as damaging as the belief that being interested in anything outside the narrowly constructed gender box she wants that boy to grow up in is wrong.

Teaching children that their bodies should dictate their interests is cruel, and it’s incorrect. No toys are just for boys or girls, but the labelling of them is making it seem more and more like they are. I always fall back to referencing this chart:

And it’s not just misguided parents who fall back on these gender stereotypes as a way of categorising children.

The children’s charity Mermaids uses this info graphic in schools to help children understand their identity.

I cannot disagree more with the notion that girls have to be Barbies or they’re not really girls, and boys have to be Action Men or they’re not really boys. Even if falling somewhere else on that spectrum of identity comes with acceptance and love, you’re still raising children to believe they aren’t girls because they’re not into frills and pink, or they’re not boys because they’re sensitive and gentle. It’s regressive and we’ve fought for girls to be accepted in sports and business, fought against a society that pressures girls to be covered in make up and pretty dresses or be rejected. We’re out of those gender boxes. We don’t live there anymore, so stop trying to force us back in. We’re bigger than those boxes, our children are bigger than those boxes.

Mattel recently introduced a line of gender neutral dolls to offer children the chance to play with dolls that don’t conform to these stereotypes. To make dolls that everyone can identify with, and that aren’t restricted in their image to Barbie or Action Man. Dolls that are varied and interesting and represent children as bigger than the gender boxes built for them.

On the one hand, I think this is wonderful and inclusive and healthy. I think all children deserve to be represented in the toys they play with and TV shows they watch. Girls aren’t all blonde princesses, boys aren’t all soldiers. Our children come in a variety of shapes and sizes, they’re all different races, they’re all different personalities. I think making dolls that represent our differences helps children be accepted for who they are. When my daughter finds characters that are girls but with short hair and play football, she feels understood. And that’s good. Making dolls that you can create in your own image, to follow your own interests, is truly beautiful.

My only problem with this idea is that to fight the damaging role of gender labels, we’re creating… more labels.

Mattel is still marketing it’s Barbies and Polly Pockets as for girls, it’s Hot Wheels and Matchbox toys as for boys. I’d be less sceptical if they were aiming all toys and all children, and these dolls were just part of that, with girls and boys being accepted as interested in everything. But it’s not. Girls are still girl stereotypes, boys are still boy stereotypes, and the children in the middle are something else.

As a result, the Creatable World dolls present a unique opportunity to represent nonbinary youth, who have traditionally not been the target audience of mainstream toys.

It feels like we’re creating more boxes rather than smashing the ones we’ve got. We’re telling children that if you’re not a Barbie or an Action Man, you’re one of these instead.

My dream world for our children to grow up in is where dolls are just dolls. Where grown ups don’t put their labels onto things and find new way of boxing children in, tagging them, labelling them, so they can understand them.

Children should be free of all gender labels, the only labels they need are for their biology, so they can correctly identify their body parts and understand them. My daughters need to know what changes their bodies will go through during puberty, how to look after their bodies, how to avoid pregnancy and STDs, and the importance of cervical smears. My step-son needs to know what’s going to happen to his body, how to keep his penis clean, how to put on a condom, and how to check his testicles are healthy. These are experiences that are completely free from the gender boxes they’re put into, and are biological truths regardless of whether they’re labelled a Barbie or an Action Man. Because your body does not dictate your interests, your body is just your body, your biology is just your biology, and gender stereotypes exist outside of these biological truths.

As much as I applaud Mattel for making dolls that ignore these stereotypes in one way, and embrace the differences in children as worthy or representation and celebration, I can’t help but feel adding yet more labels and yet more boxes isn’t making the problem go away. Gender neutral dolls implies an acceptance that “real” girls are Barbies, if they’re not Barbies they’re not really girls. The truth is they’re not something else, they’re girls who don’t like Barbie. And to be truly progressive, and truly accepting of that, we should embrace that fact.

Smash the gender boxes. Don’t build new ones. We should all live free of gender, free of labels, and then so many of these problems would go away. We’d all just accept one another for the diverse and fascinating rainbow of personalities we are, whilst understanding our biology, and not expecting anyone to conform to anything they’re not comfortable with. That is progressive, That is accepting. That is what we should be aiming for. Anything else is a patch on the problem, not a cure. 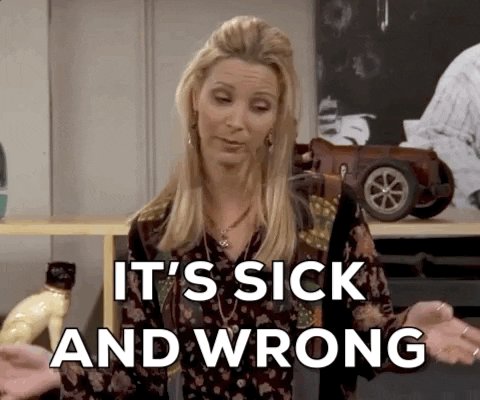 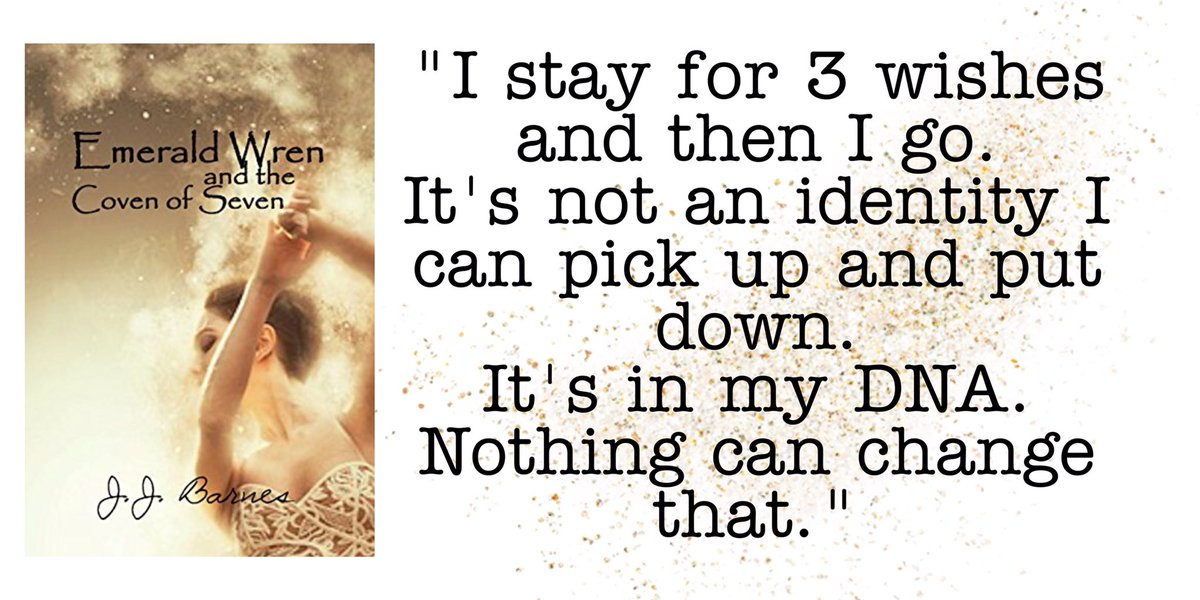