Your Protagonist needs to be motivated throughout your story. They want something, they go after it, and your story follows that journey. However, what they want might not always be the thing they need. I’ll be exploring that and the impact it’ll have on your story.

What you character wants needs to be established at the beginning of your story. So, for instance, prior to the inciting incident, show what is missing in their lives. It could be a romance, an adventure, or a literal object that they want to own. But either, way, they want something they do not have.

This means that when they become active in your story and go after what they want, your audience will understand why it motivates them and be invested. You want to draw your audience into following them on that journey.

So, imagine you’re writing a story about a character who wants to go to a party. Show them, prior to their decision to get to the party, craving the company and fun that the party will offer. Show them pining for one of the people who will be there, and believing that if they go to the party, they can finally talk to them. It will be clear to your audience, this character is motivated to go to the party.

What your character needs will be different to what they want. What they need is something that will improve who they are, or teach them self acceptance. But it will be something that comes at a cost and therefore they push that down and try to ignore it.

So, your character wants to go to the party. They want to have fun and speak to that special someone. But, at home, their mother is sick. Their mother needs them to be there. They need to do the right thing, sacrifice their socialising opportunity, and care for their sick mother. But that means losing out on the party.

Because in a story you don’t want to make things easy, you obviously send your character after the want. Make it as much of a struggle as it would have been if it was the point of your story. There are challenges and obstacles.

Your character wants to get to the party but they rip their outfit, their car runs out of petrol. At the party, the person they had their eye on is being chatted up by someone else because your character got their late. Make them suffer for their want just as much as if they were supposed to get it in the end.

Then hit them with the internal conflict hard. The want is being realised, or about to be realised, but the thing they need pops up. They have to realise that the journey they have been on was a mistake. They made the wrong choice.

So, your character is about to get a moment alone with the person they have a crush on. They see them, they’re walking towards them. Their phone rings. Their mother is even sicker, perhaps it’s a doctor and she’s been rushed to hospital. The want is right before your character, but the need is what really matters.

Returning To The Need

Getting back to the need has to be fraught with as many challenges as getting to the want was. Preferably more.

At no point should you make it easy for them. Don’t cut them some slack because they’re feeling guilty or learned their lesson. Make them suffer for following the want, make them work to finally return to the need. Cram as much conflict in as you possibly can.

Now, depending on the kind of story you’re telling, when your character gets back to their sick mother it can go one of two ways. Either they beg for forgiveness and recommit themselves to taking care of their beloved mother, or their mother is dead.

In the first instance, recommitting to their mother allows you time after the climax to still give them what they want. Have your character pushing their mother around a park in her wheelchair, enjoying the sun and having a lovely chat, when they bump into the crush from the party.

If the mother’s dead, you’re probably going for a hardcore life lesson and guilt realisation, so there’s no opportunity there to give your character what they want and keep that lesson active.

In The Nightmare Before Christmas, Jack Skellington follows his want. He wants to find fun and excitement outside of Halloween town. He wants to take over as Santa Claus and run Christmas. He follows that want and realises it was a mistake. What he needs is to stay at home, and find love with Sally.

In Toy Story, Woody wants to be Andy’s favourite toy. He wants to get rid of Buzz. Woody follows that want and mayhem happens along the way. What he needs is to open his heart to accepting love can welcome more than one person.

In A Christmas Carol, what Scrooge wants is to be the wealthiest man in the land, and hoard his money. Through the ghosts, he learns the cost of following that want and the pain it will cause. What he needs is to find his generosity of spirit and that loving people matters more than wealth.

The Impact On Your Story

Making things difficult for your character should be your goal from the start of your story. Letting them rest means your story will have no conflict and it won’t be moving forwards.

Internal conflict adds an additional layer of entertainment value to your story. Not only are problems outside of your character tripping them up and making things hard, but they’re causing problems for themselves.

The learning to follow the need over the want allows you are the writer to impart some life wisdom too. We can tackle all kinds of moral issues in our stories by allowing our characters to grow and learn what truly matters and how to be good people. It takes your audience on the same journey, and can make people question choices in their own lives, and what is really important. Changing lives with stories is a pretty powerful thing to do.

So tonight’s rabbit hole #ConspiracyTheory I’m going down is #wayfairgate and holy moly there’s some deep diving opportunities here and it’s all utterly terrifying to be honest! 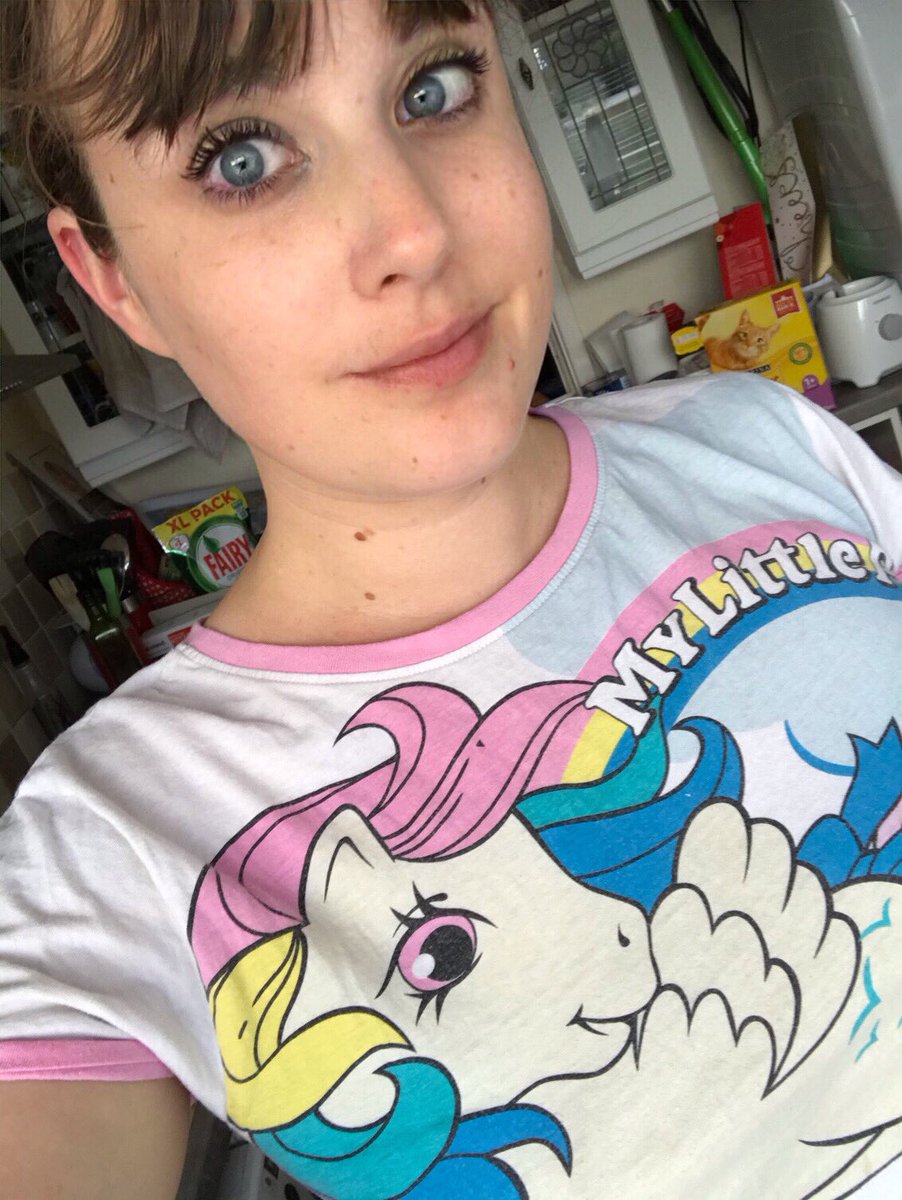