Why are adults stripping for children, and why are we not stopping them?

I don’t think of myself as being particularly prudish. I am pretty open minded. I believe we should all love who we love, express ourselves however we feel comfortable, where clothes we like regardless of who they’re targeted and, and as long as you’re happy and safe, crack on. However, recently a couple of videos on Twitter have made me realise that by modern standards I’m a massive prude.

I’m a prude, and probably a bigot, because I don’t think stripping, and anything even vaguely sexual, belongs in entertainment targeted at little kids.

A few months ago this video came out:

Accepting that these are tweets and therefore could easily be shown out of context, and I’m going only on what I can see, this appears to be two adult men, stripping down to assless pants, and gyrating together on stage… for an audience of children. Children who, by the way, look confused and embarrassed.

Isn’t this the sort of thing people get arrested for? If people want to strip or watch stripping, then that’s your business. It’s not for me, but I’m an adult and able to make that decision with knowledge and understanding. But the whole point of these sort of shows traditionally being for over eighteens only is that children are not able to consent to, or comprehend, what it is they’re being exposed to.

Then in the last few days this video caught my attention:

This time it’s a man in drag who’s allegedly stripping for children. If it’s part of the Drag Queen Story Hour, that is usually be drag queens reading to kids and encouraging acceptance of diversity, then I can’t understand how this performance made it’s way into that programme.

Drag Queen Story Hour was started back in 2015 by an author named Michelle Tea, designed to make diversity and acceptance accessible to children. I’m for the principles. I believe we need diverse representation in children’s stories and entertainment. With better representation, children can grow up feeling comfortable in their own skin because they see themselves mirrored in the community around them. I just don’t get where stripping down to a thong and ripped fishnets then rolling around on the floor fits into that mantra.

A lot of people find drag to be offensive in concept because it’s men parodying women with heightened sexuality, the big boobs and the big lips, for the sake of comedic effect. Womanface on drag queens has been likened to blackface, where white people would dress up as parodies of black people.

I’ve never been offended by drag as a concept before, I’ve always thought of it as we should all be able to wear whatever the hell we want for whatever reason we want. However, I think this overly sexualised style of performance is completely inappropriate for children, regardless of whether it’s a man in drag performing this way or not. If it was a woman doing this, I would feel the same way.

If an adult was performing a striptease for a child on their own, it would be called paedophilia. It would be considered grooming and predatory. So why, if it’s wrong for an isolated child to be exposed to, is it acceptable for a group of them to see? And why are parents okay with it? If I took any of my children to an event advertised as for children, and they were presented with adults stripping instead, I’d be leaving fast and phoning the police on the way out.

I firmly believe that children should be raised to accept all people, regardless of how they look, how they dress, and who they love. I hope my children consider same sex couples as unremarkable as opposite sex couples. I hope they find men in dresses as uninteresting as women in trousers. Because the standards of society that promote the opposite as normal and anything outside the norm as wrong are toxic and should be fought. Love is love, and clothes are clothes, and people are a fascinating and diverse species.

I also firmly believe that sexualising events designed for children is predatory and feels far too close to grooming. And I seriously I do not understand how we swung so dramatically from that being obvious to that being something bigoted.

Let’s just take a step back. Acceptance and love does not have to equal taking your clothes of a dancing for kids. Having to say that feels like Peak 2019. 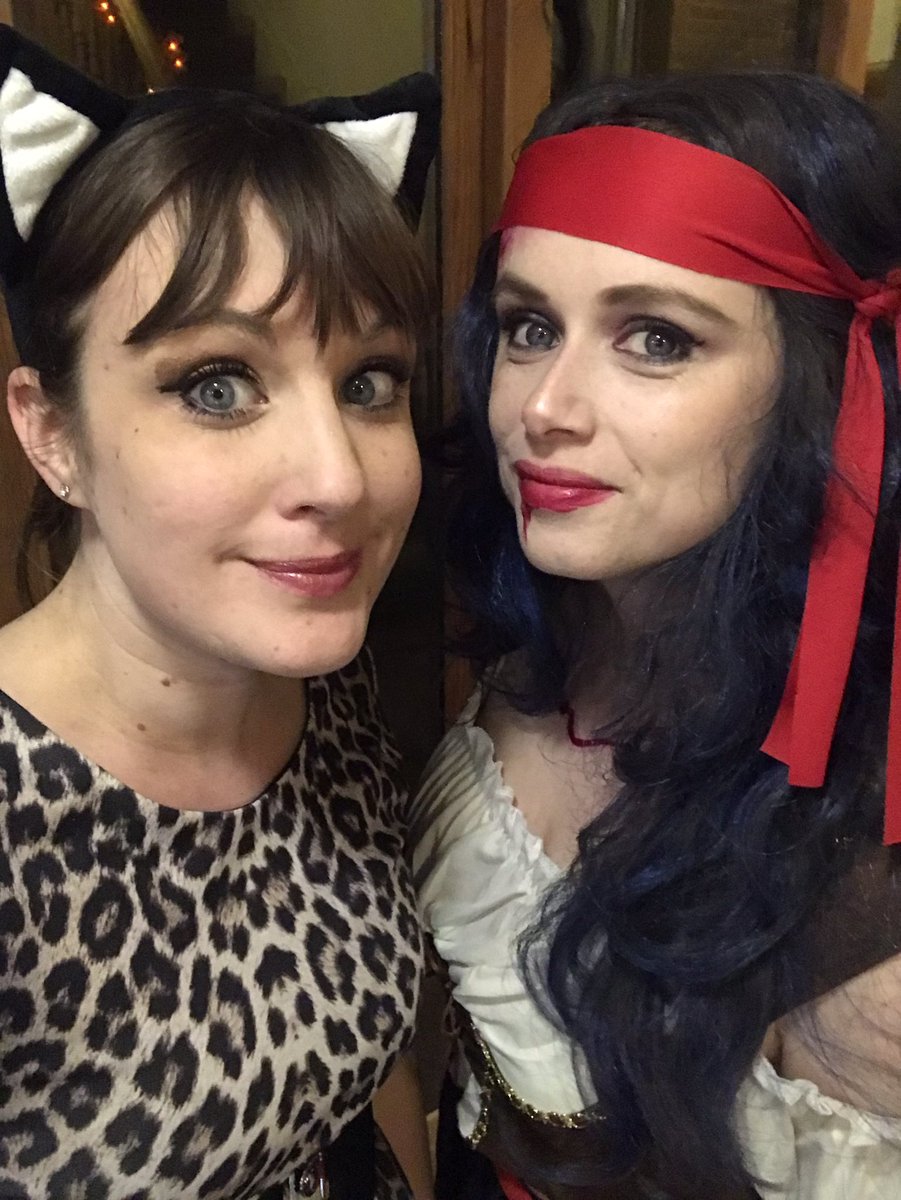 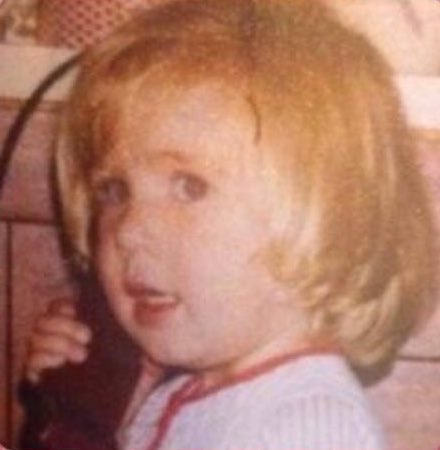 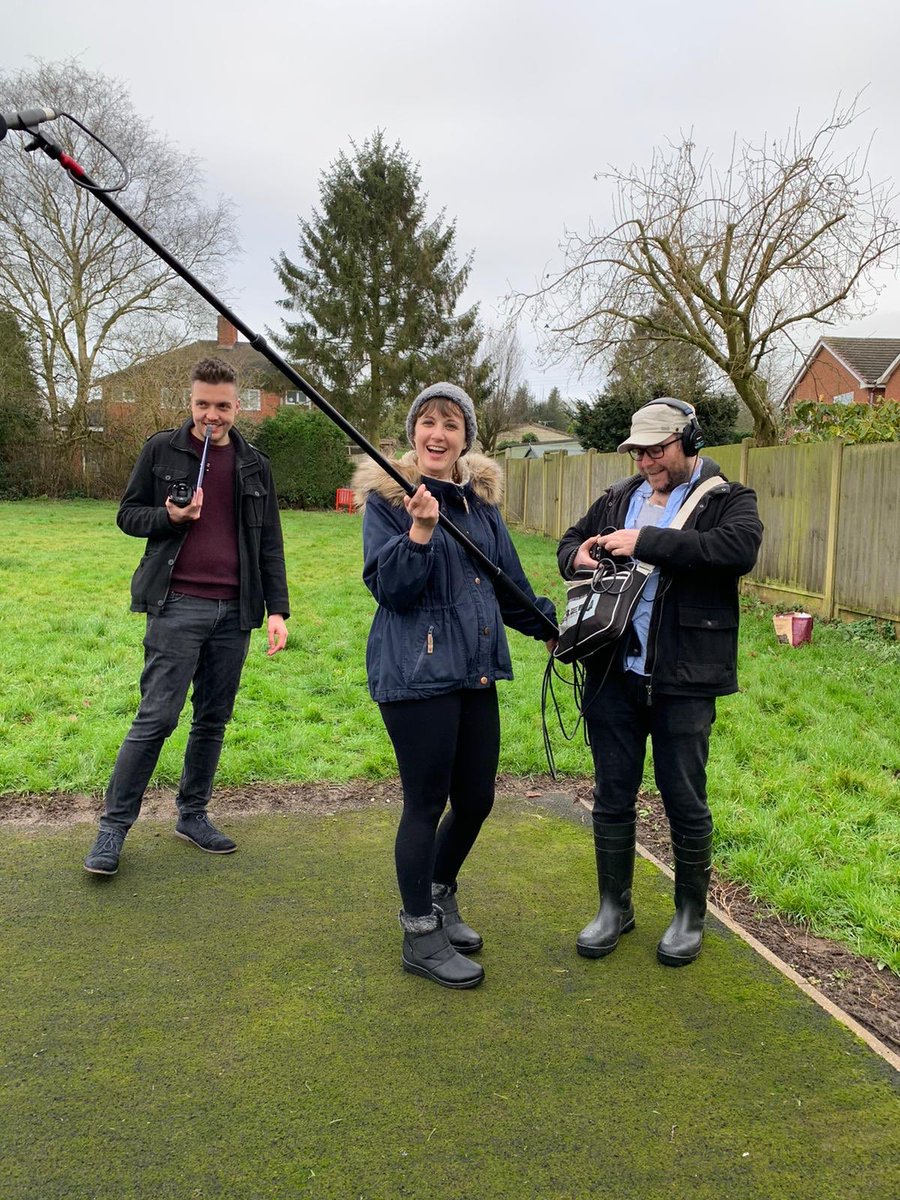