Why I think “Just be kind” is terrible advice.

If you’ve been present on any social media platforms, I’m sure you’ve seen the meme in various forms going round that reminds you that everyone is fighting a battle you know nothing about, so to always be kind.

On the one hand, this is completely beautiful advice. I’ve been open about my own struggles with anxiety, and I know that we are all carrying some load or another that we have to cope with. Be it a mental health issue, grief, physical pain, or something else, we are all having to cope day to day with something that troubles us. The kindness of strangers can be just what we need to cope from one day to the next.

So, in theory, I am not against this as a piece of advice.

However, here’s the problem. We live in a time of extreme division. We have Brexit, Donald Trump, the targeted erosion of women’s rights, climate change issues, racism, and more. There is so much anger in the world, and I do not believe that “kindness” is always the correct response. I also know that women and girls are taught to be kind and compassionate to strangers needs above their own from childhood, in a way that boys are not.

In school if a boy was mean to me, I was told to be understanding because he probably fancied me. If he pushed me, if he slapped my bum, if he made a crude comment, it was probably an attempt at affection, so be nice. When the other girls were mean to me, pulled my hair, teased me, made cruel comments, I was told that it was probably jealously, and to be compassionate because they were obviously struggling with pain that made them act that way.

So no, I don’t think just being kind always is the answer. I think we need to stand up for ourselves and tell people if they’re treating us unfairly. Shout it if we need to, scream it. Be angry and rude if you need to. If someone is hurting you or treating you wrong, then you should not be shamed if you do not prioritise their feelings above your own. The instruction to be kind feels like an instruction to be silent.

There’s another issue we have when women, in particular, are programmed from childhood to just be kind. Kindness is equated with capitulation. Questioning, disagreeing, debating something said or argued by men is taken as the equivalent of violence. So much so that a women’s rights group that posts stickers stating “Woman=Adult Human Female” it is classed as a hate crime, whereas actual violence against women is not. Agree with the statement on the stickers or not, agree with them posting them or not, such is the offence caused by women not capitulating and standing up for what they believe is right that it is taken more seriously than actual physical violence.

I recently posted a blog about why I choose to reject the label “Cis” when it is applied to me. I wrote about how everyone has the right to label and identify themselves as they wish, but that I do not want to be labelled as “cis”, and I explained why.

Because I was disagreeing with something others want, not being nice and kind and accepting that it makes others feel better to label me that way, because I wasn’t accepting the label without question because of those people’s feelings, I was accused of “attacking.”

My feelings on the subject were considered irrelevant. I was told to ignore the fact I’m labelled against my will, and that I’m supposed to accept a role given to me by that label. It didn’t matter that I was writing about my own feelings and why I have them, it didn’t matter that I explained why I feel being labelled as “cis” is offensive to me, those feelings being expressed was offensive to someone else, and that has to matter more. So much so that it was called an attack.

Women’s rights are being rolled back, controlled by a vocal collection of men who insist we capitulate to their demands, and we are suffering the consequences.

We expected the #MeToo movement to change things, but a man’s career can still be prioritised over women’s desire not to be sexually harassed.

Period poverty is a serious issue, the most vulnerable women are left without dignity and hygiene because they cannot afford access to tampons or pads, but men’s boners are considered sacrosanct.

Women are being killed in what their murderers claim are consensual sex games gone wrong, and because men’s desire to have sex is valued above women’s right to survive that sex, the excuse is being accepted in a court of law.

Laws that protect women’s rights to have access to politics, which they were historically forced out of by the misogynistic belief that women’s brains were not equipped to handle the responsibility, and they were better suited to housework, are being eroded.

On the set of #Hollowhood with the wonderful actress @JoLippers!!! 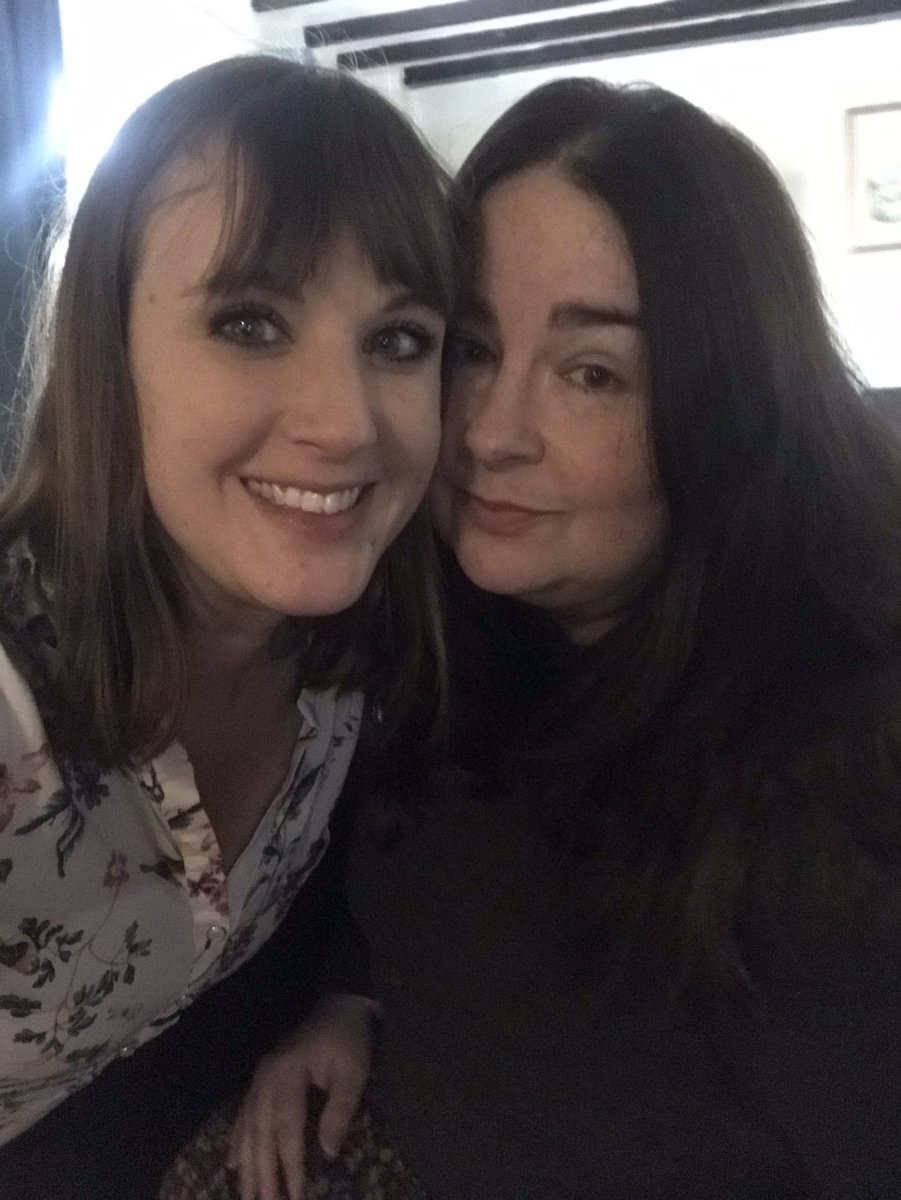 The wonderful Josephine arrives on the set of #Hollowhood this morning. https://t.co/PyB3ziYgzZ
View on Twitter 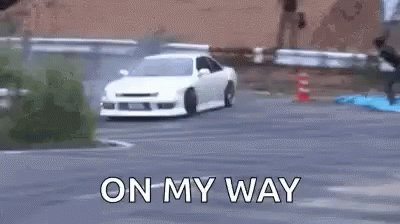 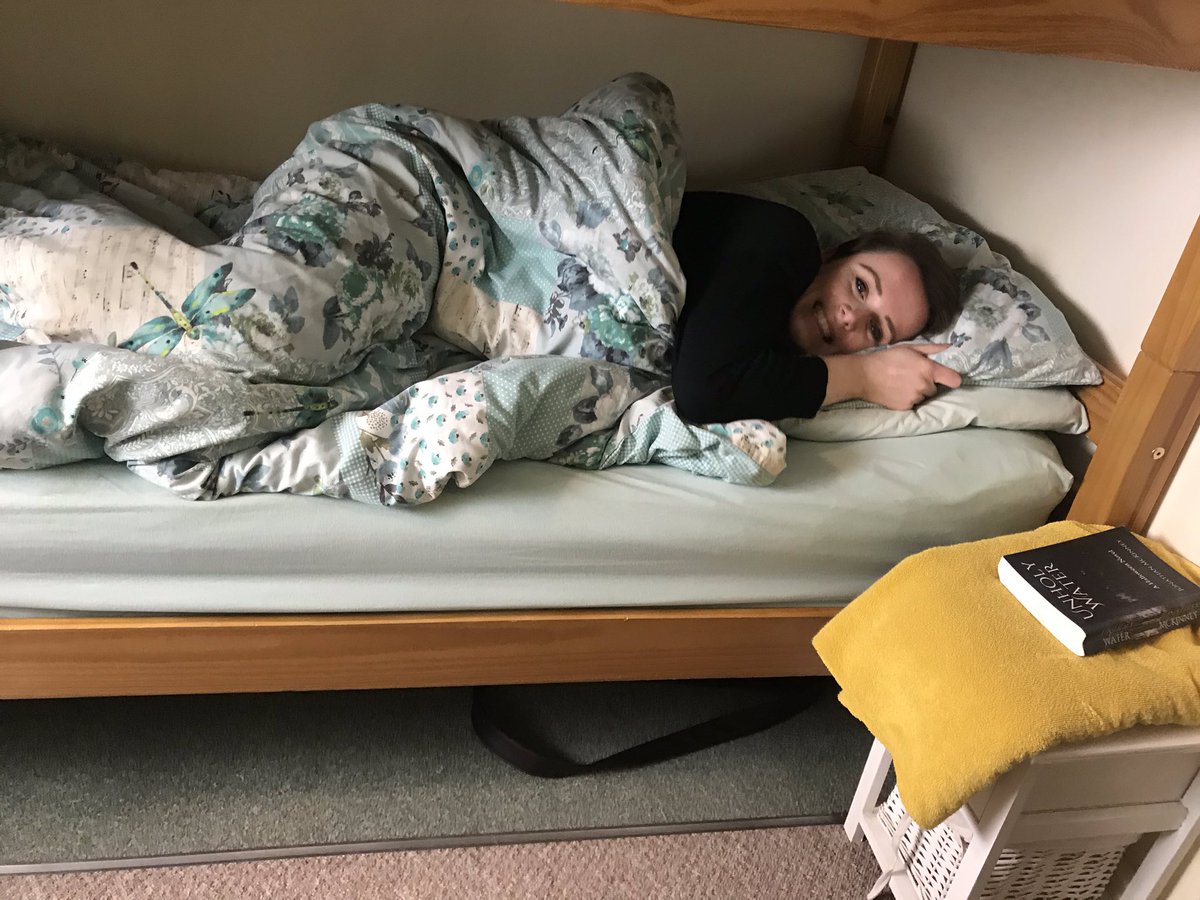