I’ll be writing about the video Writing Character Deaths and Resurrection, from the writing advice series I’m doing on YouTube with Jonathan McKinney.

The resurrection of characters that have died can be a dramatic game changer that enhances your story; however, if used too easily and without careful construction, it can have the opposite effect. Your audience can be left feeling like all the tension has been sapped away because if characters die it doesn’t really mean anything. I’ll be explaining why it can be a problem, but techniques you can use to make it work for you.

I’ve written previously about why killing main characters is a good way of ensuring your audience will feel the tension in scary or dramatic scenes, and you’ll find that writers will embrace this by killing a favourite character in a big and dramatic way. It unseats the audience and makes them feel like the peril is real.

After you’ve killed them, you might be tempted to resurrect a character because it’s a favourite that the audience likes to read or watch, and because the writer likes to write them, so they’re brought back.

The Problem with Resurrection

Having the potential for resurrection existing in the world of your story opens up an enormous mine of questions. You need to have a really carefully constructed reason for why this power exists where it does, and why it isn’t used more liberally.

The Consequences of Resurrection

That said, resurrection can be written well. But it has to be done carefully, and with a real focus on the consequences.

If you’re using a magic spell or potion to bring someone back, make sure that something used in that magic is incredibly rare and difficult to get, so it’s a challenge and cannot be repeated. Making the resurrection of your character a one-time only thing maintains the tension as the potential for a final death is still very present. It also provides potential for conflict over whether it’s morally acceptable to use this once in a lifetime resurrection potion on that person, and who, if anyone, is worthy.

In Harry Potter and the Philosopher’s Stone, it’s revealed that unicorn blood has not quite resurrection potential, but the ability to keep someone alive if they’re moments from death. However, the consequences are a big deal, as unicorns are perfectly pure and killing one to drink its blood is an incredibly dark and evil thing. You don’t get to do it without a terrible downside, and good people would never make that decision because of those consequences, which is why Voldemort doing it was such a big deal.

It’s important to make sure that the potential for resurrection exists prior to the actual resurrection happening. You don’t want it to feel convenient or ill thought out. Foreshadow it carefully so it’s built to and feels significant.

Jon Snow in Game of Thrones

In Game of Thrones, they ended Season 5 with Jon Snow being stabbed to death and left bleeding out in the snow. It was dramatic and powerful, and even though characters were regularly killed off in that show, Jon Snow had been a primary hero of the story from the start and killing him felt like a huge deal. However, very early in Season 6, he was resurrected by The Red Woman.

In theory this is fine, her power to resurrect had been demonstrated before, it didn’t come out of nowhere, but the impact was that the potential for Jon Snow’s death didn’t feel quite as final or important in future scenes, and the audience felt they’d been lied to. It felt like his death was leveraged as bait to bring the audience back for more, rather than being an actual part of the story, so the seeds of mistrust were sewn.

Lilly Prospero and the Magic Rabbit

I have written death and resurrection of a character. With as few spoilers as possible, in Lilly Prospero and the Magic Rabbit, a character dies and is brought back. The reason I feel it works is that it wasn’t done for the drama of a death, and the convenience of wanting to keep writing a character.

The resurrection is a key moment in Lilly’s power development, and it shapes her journey through not only that story, but beyond. The resurrection itself has lasting impact on the character who comes back that carries into the subsequent stories and for the rest of their lives. And the reason it’s not a repeated action that could be done any time is dealt with due to the consequences and the price that is paid.

How To Write Resurrection Well

My advice to anyone who wants to write a resurrection is to not make it a convenient small moment written so you get the drama of death but then get to keep writing the character. Treat it as the significant and enormous event it is. To bring someone back from the dead is a world changing event. It should be massive; it should have far reaching impact. It should have an effect on the person who did the resurrection, there is a massive moral question associated with it, and on the person that was resurrected because they experienced actual death. There would be long-term mental and emotional impact for that decision.

For the most part I think if you kill a character, they should stay dead. The only time you should see them again is in a different timeline; for instance, Lost allows us to revisit dead characters regularly in different timelines, but in the present day, death should be mostly final.

If you’re going to resurrect someone, treat it as the enormous event it is, and don’t exploit your audience by showing them a dead body and letting them feel the subsequent emotions, before washing them out later in a convenient little bit of magic so you can keep writing them consequence-free. Treat your audience and characters with respect by making the death and the resurrection matter. 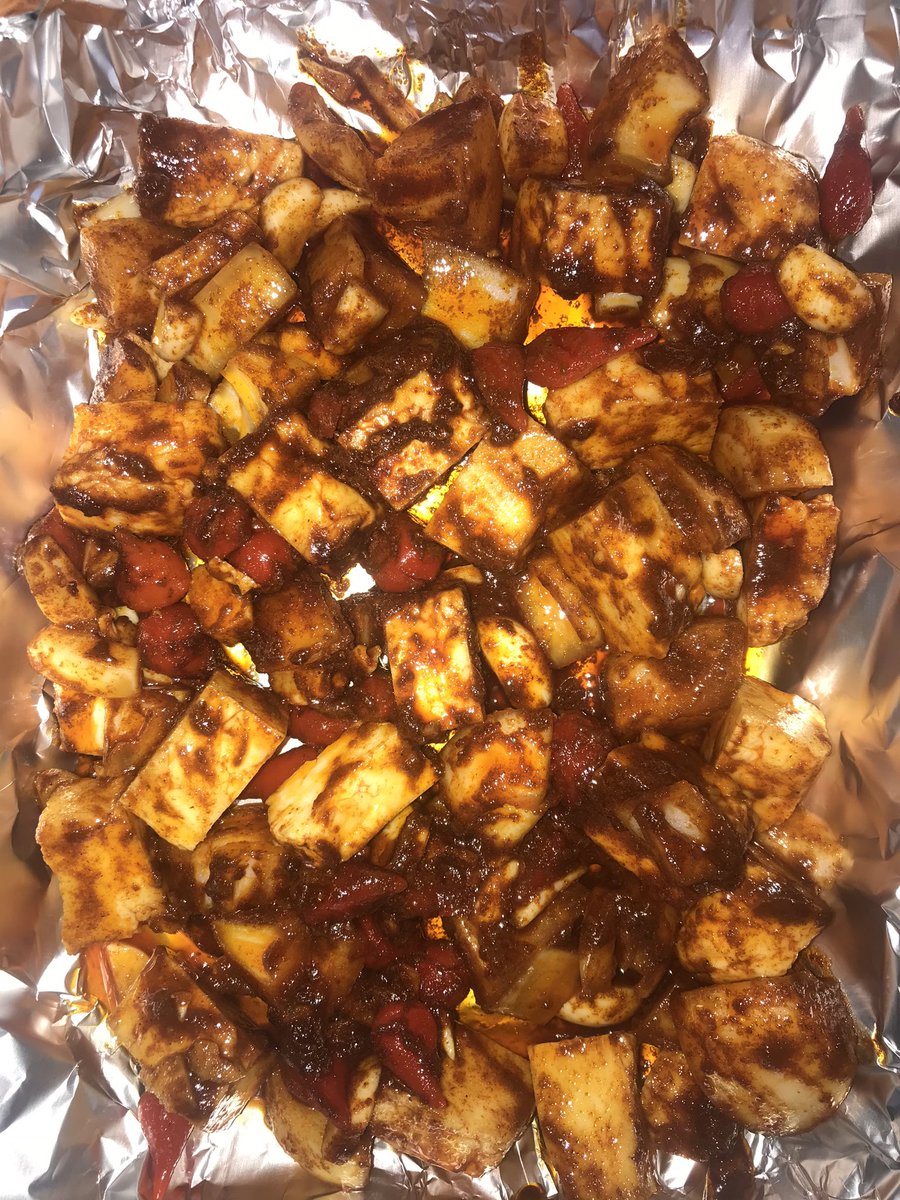