Writing Description In Your Prose – How much is too much?

I’ll be writing about the video How much description should you put in your prose? Writing advice – how to write an enjoyable book, from the writing advice series I’m doing on YouTube with Jonathan McKinney.

In this blog I’ll be looking at a question we were asked by a viewer, Gareth Shelley, about how much description you should include in the prose of your novel.

Writing effective and interesting prose is something we all have to work on to be good writers. Too much and it’s boring and tedious, too little and it’s too sparse and you don’t feel like you know the characters feelings or the environment they’re in well enough.

If you look at the work of Stephen King, he is very heavy on the prose and he describes a lot. There is a lot of description in his books, and a lot of words, which is one of the reasons why they’re so long. Stephen King also has far wider and more complex plotlines than a lot of writers, and his books can be considered very slow because of it. But he’s incredibly popular and that style is obviously appealing to those who love his work.

Personally, I prefer to both read and write books that aren’t as detailed, I like a story that moves more quickly so I write less prose, fewer words, and I’m more focused on the action.

Essentially, there is no hard and fast rule so you can put as much or as little in as suits your personal style, because what will appeal to one person won’t appeal to somebody else.

That said, when it comes to choosing what you should include in your descriptions, it’s a good idea to remember to focus on what your characters care about. People don’t necessarily care what colour the curtains are in the room, but they care about how the character feels. If the colour of the curtains affects how the character feels, such as by triggering a memory, then it’s relevant and worth mentioning, otherwise it should be left out.

When deciding what to write about, look at which character you’re in the POV (point of view) of. Your descriptions of the room, the people, the weather etc should be relevant to your POV character, how they feel about those things. If they don’t feel anything, it’s not interesting and doesn’t need including.

For instance, if the room your character walks into has seven chairs. and three pictures on the wall, and blue curtains, and the curtains have a slight speckled pattern… nobody cares. But who is sitting in those chairs, that is interesting. How your characters mood or emotions are effected by what’s in the room, that’s interesting. If the look of the room is irrelevant to your character, keep descriptions minimal.

In the book I’m working on right now, we are in the POV of the Protagonist Ivy. She has lost her job and her husband has left her so she moves back home to live with her parents whilst she gets back on her feet. When she goes into her old bedroom, there’s a McFly poster on the wall, and she is reminded of being a teenager again and coping with being back in her childhood bedroom. It triggers an emotional response about having moved backwards in her life.

I focus on the McFly poster because the other things on the walls aren’t interesting, it’s the poster she used to love in childhood that triggers the emotional response in Ivy, because the memories and feelings are what is interesting to the audience. You wouldn’t walk into your childhood bedroom and think “Oh, the carpet is a slightly olive shade of green.” What you look at and focus on are the things that trigger an emotional response.

In Unholy Water by Jonathan McKinney, there is a moment when one of the main characters, Jack, is walking outside in October, and he is frustrated by the lack of chill in the air. He is impatient for the season to change, he wants change, he is frustrated by his place in the world, so rather than just describing what the weather is like, it’s described through the characters own perception of it and what it represents to him.

Focusing on the character’s feelings is the key to writing good prose, but how much or little you actually write and how deeply you dive into those feelings and what they mean is really a matter of personal taste. If you find a readership that likes your personal style, whether it’s very descriptive or not, then they will happily go with you on that decision. For all the people who love Stephen King because of his long and complex plots and deep descriptions, there is an entire audience out there who hate his work for the exact same reasons his own audience love it.

Ultimately, as long as you write well, and offer your readers more than just a “he said she said” script style book, as long as you write to your own tastes and strengths, there’s no rule for how much or how little to include. Just focus on your character’s feelings and write something you would want to read.

No you’re crying at Nanny McPhee and the Big Bang.
View on Twitter
0
0

My brain has not yet realised I’m not on the set of #Hollowhood anymore.

I just lay in bed for ages trying to summon emotions and energy to remember lines for the scene, and it was only when I apologised out loud to literally nobody, that I realised I’m an insane knob.
View on Twitter
0
4 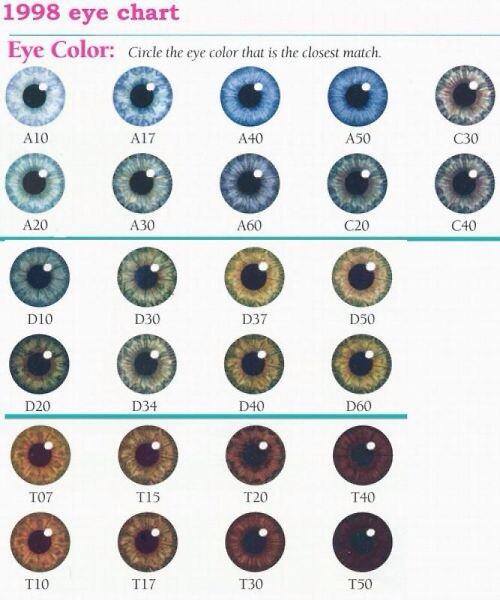