When you’re writing dialogue in your story, try and make sure it reads like people actually speak, rather than reading like it was written. Dialogue that reads like it’s artificial will make your characters feel artificial, and they’ll be harder to connect with on a human level. I’ll explain techniques you can use to make sure your dialogue reads as both natural, and entertaining.

For a story, natural dialogue must be easy to say out loud, and should flow in a comfortable way. However, natural dialogue in real life includes a lot of ums and erms, sentences that sometimes get lost, and repetition of words when thoughts are being gathered.

Natural dialogue in real life will not have the bookending of thoughts that you might craft for your scene, jokes that are carefully set up through the character interactions, foreshadowing for events to come in the future, or the scene-level narrative triplets that make reading that scene so satisfying.

You don’t go into a conversation in real life making a point, which you then repeat halfway through, and then conclude at the end with either opinions meeting or minds changed, but for a story that’s watched or read, that is very satisfying.

The TV series The West Wing is a perfect example of dialogue that is both very natural, but also beautifully composed. The characters speak incredibly quickly, the scenes have bounce and are entertaining whilst delivering information, both to the other characters and the audience, in a speedy and easy-to-follow way. There are narrative triplets, jokes, foreshadowing, and references to previous scenes woven into the speech.

Nobody naturally speaks in that way, but the scenes still come across as natural because the words being used are very normal, and they’re not being forced to try and use sentences that don’t flow in a human way. When you can see actors trying to force lines out that don’t flow naturally, it’s very obvious.

When you write your dialogue, try saying it out loud. Even if you’re writing a conversation to be read not spoken, your readers will get stuck on that conversation if their brains won’t naturally say it. It boots them out.

Read your speech out loud, try and say it quickly and normally, and if you find yourself getting stuck or stumbling over the words you’ve chosen, it needs changing. Find alternative words or speech patterns that can be spoken more easily.

It’s worth noting that for musicals or high fantasy stories, your dialogue will not be particularly natural because of the context. People don’t naturally sing their conversations, and if you’re writing elves and warlocks in a mysterious far away fantasy land, they are unlikely to speak like a couple going out for drinks in modern day Britain. Find the natural style for your specific genre, but still make sure you can say it with ease.

Fake It To Make It

Part of the magic of storytelling is tricking your audience into believing that human beings would communicate in that way. That’s one of the reasons musicals can be off-putting for some people, because nobody would actually burst into song in that manner.

The fact that nobody would actually speak in the carefully crafted manner that scenes are arranged in books or dramas is irrelevant, because they’ve been tricked into believing it’s possible because the words and flow have been written to sound natural. If those scenes were written how human beings actually speak, they’d realise they prefer crafted speech!

I talk to you about how to write characters that your audience will root for.

Surprising your audience with the death of a character is the way to shatter the expectation that everybody is safe, so when you write your character to kill them, write them as if you have a whole journey ahead of them planned out.

You can find all my books in paperback, #kindle, and free to read on #kindleunlimited. 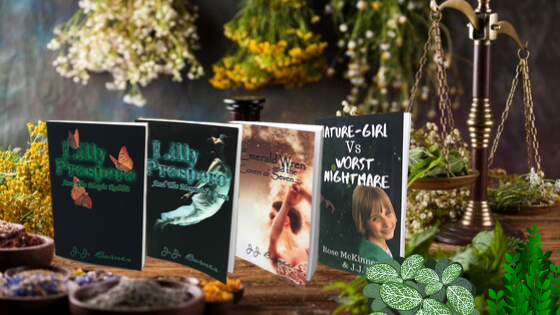 Currently #colourgrading this scene from #Hollowhood and I am enjoying this light and bokeh. 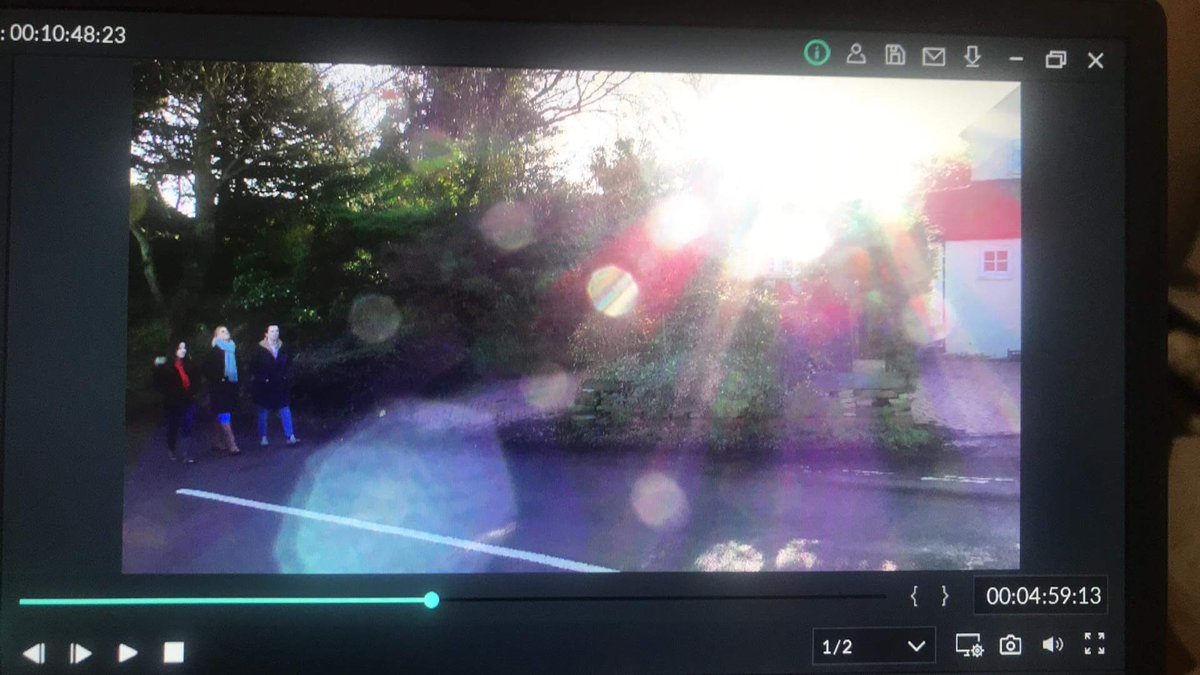